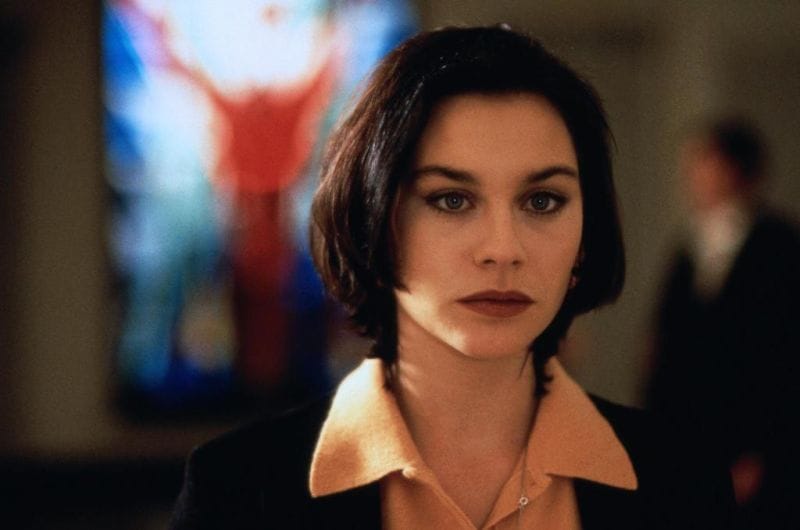 Christiane Paul and Carter Redwood have been cast to join the new FBI show, “FBI: International” on CBS. The German-born actress Paul is best known for her performance in the acclaimed film “Letters from Baghdad” while American actor Redwood has appeared as a recurring character on NBC’s hit drama series Law & Order: SVU.

It is the quest for justice that fuels these international agents of the FBI. On this team, it all comes down to pure brawn and intelligence as they put their lives on the line in order to protect American citizens from threats around the world without carrying guns themselves.

The Federal Bureau of Investigation’s International Fly Team travels across the globe with a single mission: neutralize any threat against America or its people wherever they are found by using nothing but sheer intelligence and brute force combined together into one unstoppable weapon.

When Does ‘FBI: International’ Season 1 Premiere?