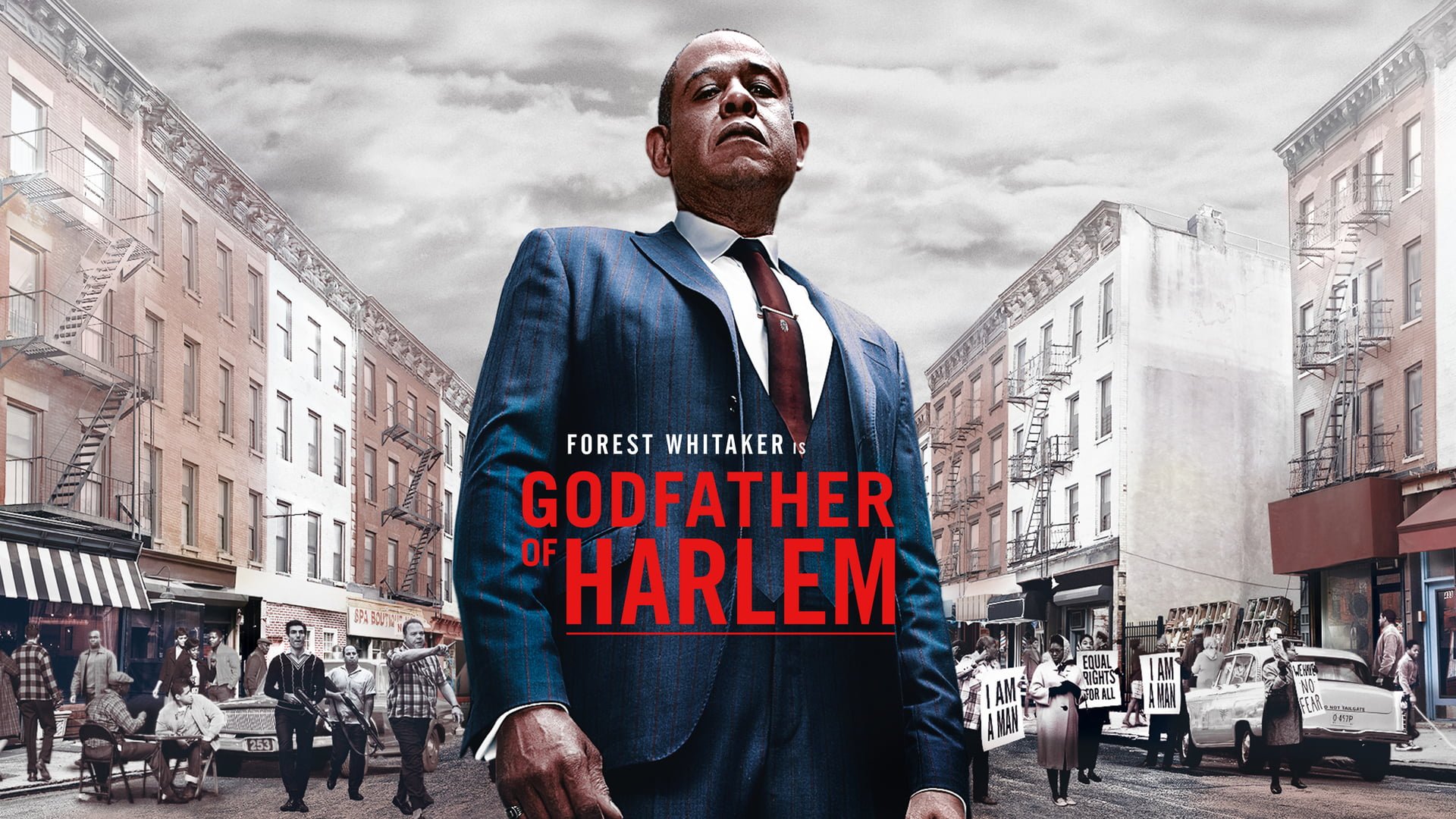 About Godfather of Harlem TV Show

When does Godfather of Harlem Season 2 premiere?

EPIX’s Godfather of Harlem season 2 will be premiering on Sunday, April 18th, 2021.

Godfather of Harlem tells a tale influenced by the notorious crime boss Bumpy Johnson (Forest Whitaker), whom during the early 1960s returned from spending eleven long years in jail, only to discover that the neighborhood he once governed is currently in ruins. With the streets dominated by the Italian mob, Bumpy will have to take on the Genovese crime family to reclaim all control. During the ruthless battle, he creates a coalition with revolutionary preacher Malcolm X (Nigel Thatch) – capturing Malcolm’s political upsurge in the cross line of social turmoil and a gang war that is threatening to rip the city into pieces. Godfather of Harlem is a clash of the criminal underworld and the civil rights movement throughout one of the most turbulent times in the history of America.

What is “Godfather of Harlem” Season 2 about?

Season 2 uncovers Bumpy Johnson fighting against the New York Crime Families to gain control over of the lucrative and lethal “French Connection,” a pipeline for heroin that is running from Marseilles to New York Harbor. With a supply chain syndicate that comprises of black crime bosses from other big U.S. cities, Bumpy takes a hint from his buddy Malcolm X’s message of black economic nationalism. His bold plan will confront challenges from not just the Italians but his spouse Mayme, daughter Elise, rival Adam Clayton Powell, prosecutor Robert Morgenthau, and also Malcolm himself.

Who stars in “Godfather of Harlem” Season 2?

Most of the main cast members in season 1 will be returning. Here are some of the additional cast members who will also be joining in for the new season:

How long is “Godfather of Harlem” Season 2?

Season 2 of Godfather of Harlem will feature 10 intense episodes in total.

Will there be a Season 3 of “Godfather of Harlem”?