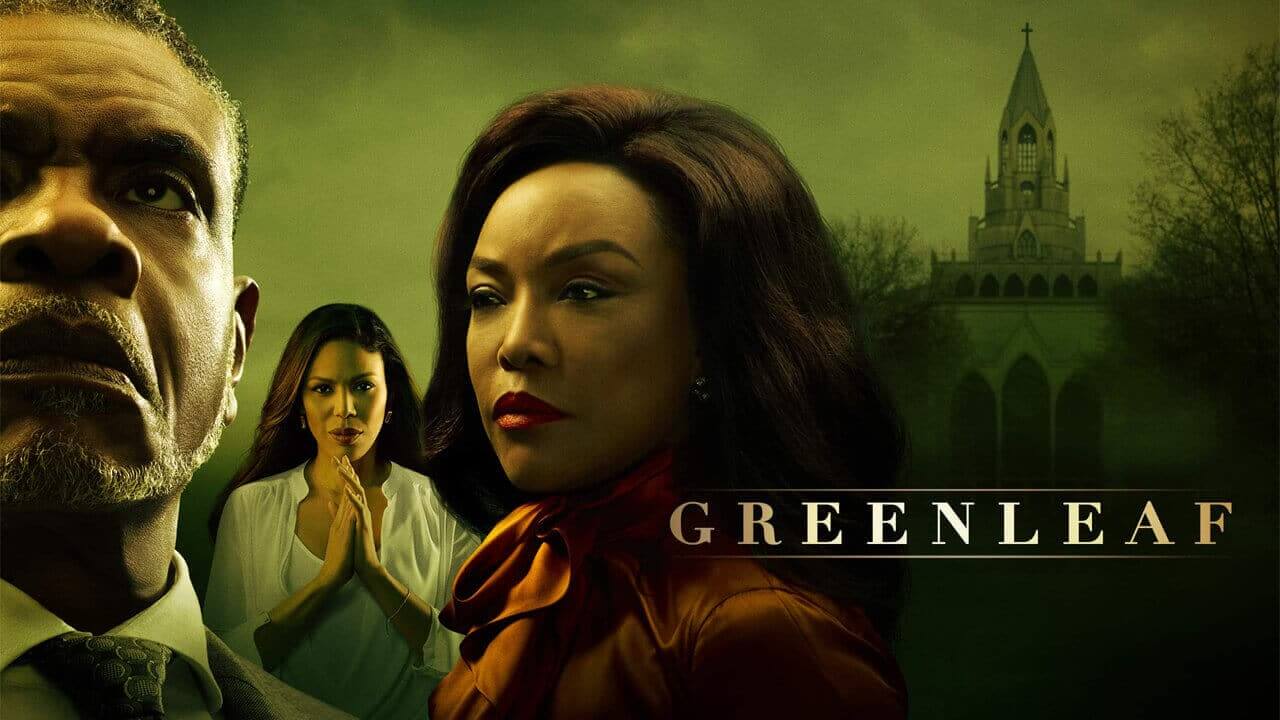 Has Greenleaf Season 5 survived the cancellation reaper? When is next season of Greenleaf on? Find out below!:

"Greenleaf" returns for its fifth and final season on Tuesday, June 23rd. Here's everything you need to know about upcoming episodes:

What is "Greenleaf" about?

The official synopsis from OWN reads: "The original drama series Greenleaf from award-winning writer/producer Craig Wright (Lost, Six Feet Under, Brothers and Sisters) takes viewers into the unscrupulous world of the Greenleaf family and their sprawling Memphis megachurch, where scandalous secrets and lies are as numerous as the faithful. Born of the church, the Greenleaf family love and care for each other, but beneath the surface lies a den of iniquity—greed, adultery, sibling rivalry and conflicting values—that threatens to tear apart the very core of their faith that holds them together."

What can we expect from "Greenleaf" Season 5?

Plans to regain control of the Greenleaf's church from Bob Whitmore and the Harmony and Hope Ministries will have to be accelerated. But what kind of moral lines will need to be crossed in order to wrestle the church from the manipulative Whitmore? And what kind of secrets will be revealed as the Greenleaf family attempts to maintain a united front? We'll have to wait to find out.

Who stars in "Greenleaf"?

Where can I watch "Greenleaf" Seasons 1-4?

The first four seasons of "Greenleaf" are available on Netflix to stream anytime.

Will there be a "Greenleaf" Season 6?

Unfortunately, "Greenleaf" will not be returning for a sixth season. However, OWN announced that it has a mystery spinoff in the works. Check back here for more updates on what's next for the cast and characters of "Greenleaf."