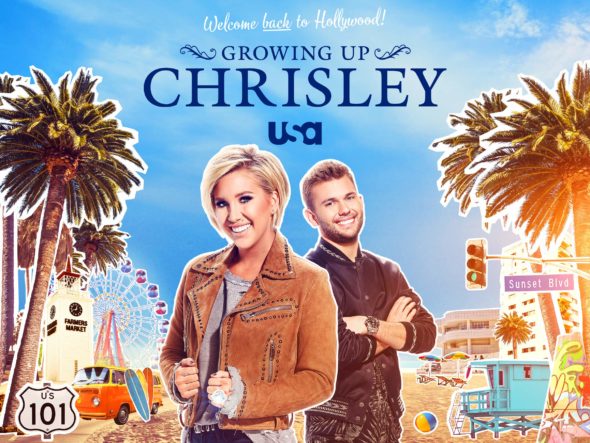 “Growing Up Chrisley” Season 3 premieres Thursday, August 12, at 10:30 p.m. on USA Network. Here’s everything you need to know about the show so far:

What is ‘Growing Up Chrisley’ Season 3 About?

“Growing Up Chrisley” shows Chase and Savannah moving away from their hometown of Nashville, Tennessee to Los Angeles, for a new job opportunity.

“Growing Up Chrisley” will also be showing the struggles of starting over and being dependent on yourself for everything you do including driving, paying bills, buying furniture and designing a house. It is filled with hilarious moments that remind everyone how hard it can be growing up while making your way in the world. All this while being observed from afar by patriarch Todd.

Chase is pursuing an acting career while Savannah is breaking into the beauty industry.

Who Stars in ‘Growing Up Chrisley’ Season 3 on USA Network?

Growing Up Chrisley has an interesting cast consisting of Chase and Savannah who are brother and sister.

Will There Be a ‘Chrisley Knows Best’ Season 4?

With the popular hold the Chrisley family reality shows have on USA’s lineup, we would be inclined to think that there will be a “Chrisley Knows Best” Season 4. Check back here for updates.