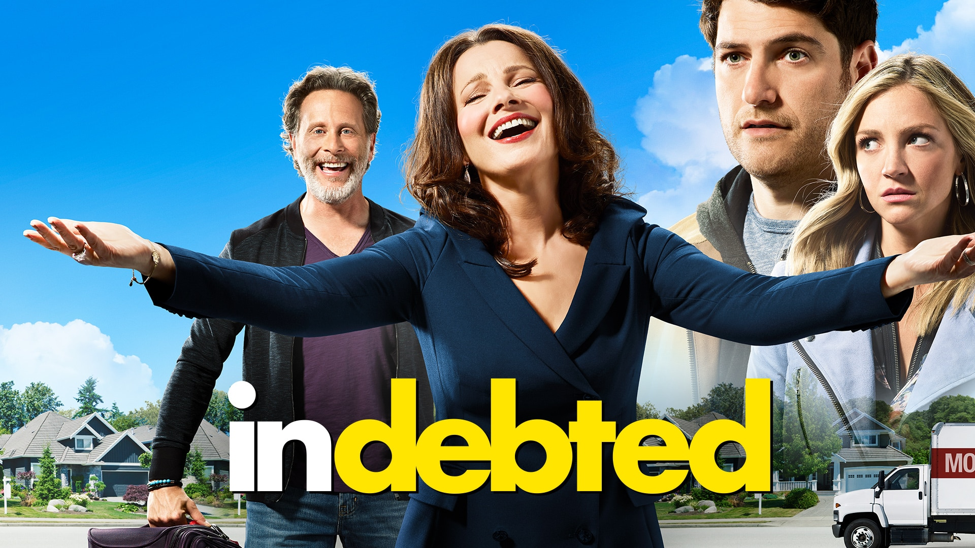 Has Indebted Season 1 survived the cancellation reaper? When is next season of Indebted on? Find out below!:

Young parents Dave and Rebecca are ready to reclaim their life after years of diapers and sleepless nights. However, things take an unexpected turn when Dave's parents show up unannounced and broke after having mismanaged their former wealth, especially after his mom needed knee surgery -- without insurance -- following a spin class accident. Dave, ever the loving son, has no choice but to open the door to the people who gave him everything. But these boomerang parents aren't great with boundaries, and the question of who's parenting whom quickly becomes blurred.