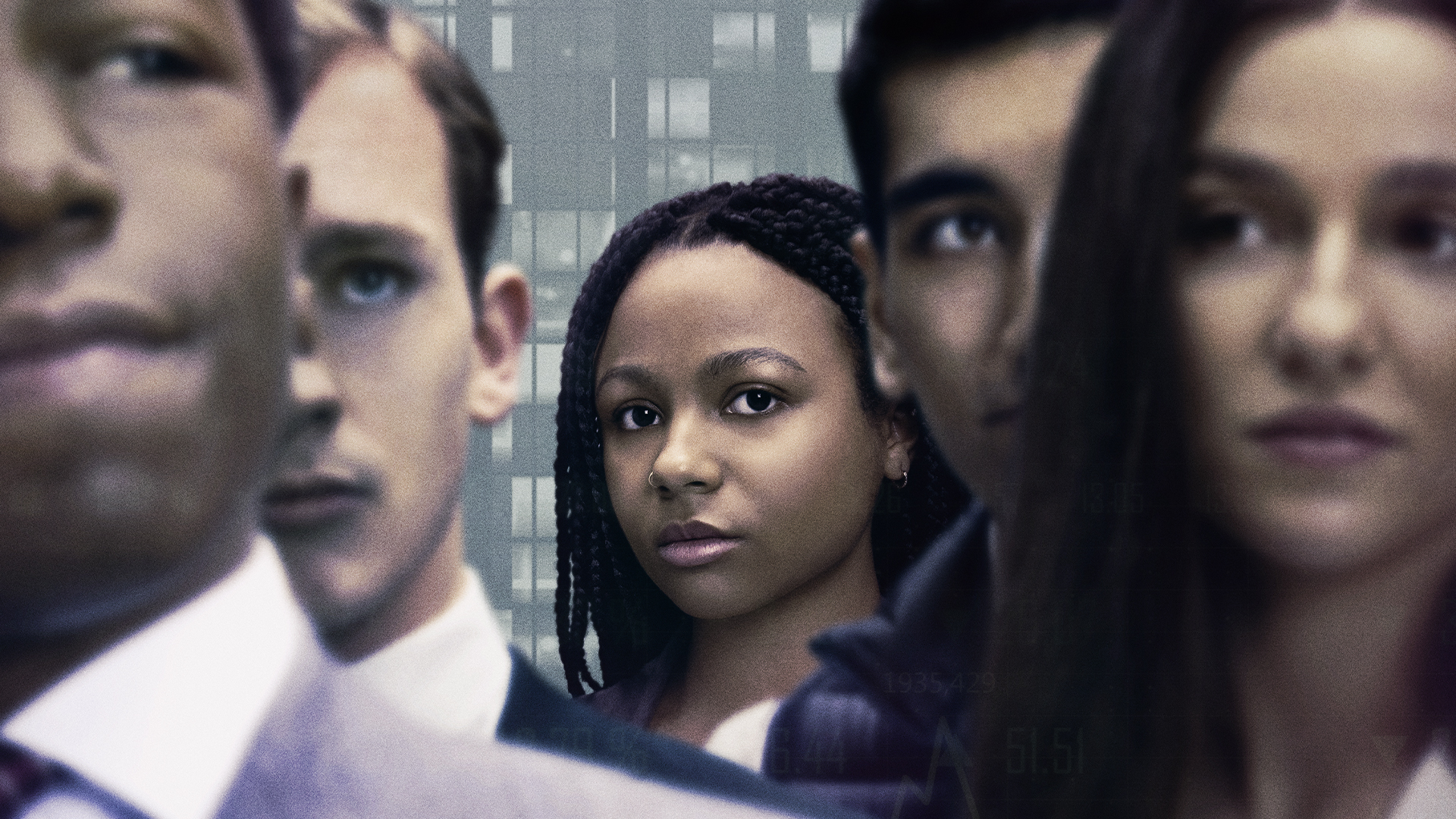 "Industry" premieres on HBO Max on November 9th. Here's everything you need to know about season one:

What is "Industry" about?

Per HBO Max: "Industry follows a group of hungry, young graduates competing for a limited number of permanent positions at Pierpoint & Co., a leading bank in London, while being thrown head-first into the exhilarating world of international finance."

The story is told through the eyes of an outsider, Harper Stern, a talented and ambitious young woman from upstate New York who finds herself thrust into a highly competitive environment alongside other graduates. The show explores issues of race, gender, class, and privilege in the workplace. It also touches on themes of love, ambition, youth, and drug use.

Who stars in "Industry"?

The show is created by Mickey Down and Konrad Kay. Episode one was directed by Lena Dunham.

When does "Industry" premiere?

Catch the series premiere on HBO and HBO Max on Monday, November 9th at 10 p.m. ET.

How many episodes will there be in "Industry" Season 1?

Season one will last eight episodes.

Will there be an "Industry" Season 2?

HBO Max has not announced if it plans to renew "Industry" for a second season. Check back here for more updates on "Industry" season two.