Home | Uncategorized | When Does Keeping Up With The Kardashians Final Season Premiere? E! Release Dates Announced for New Episodes 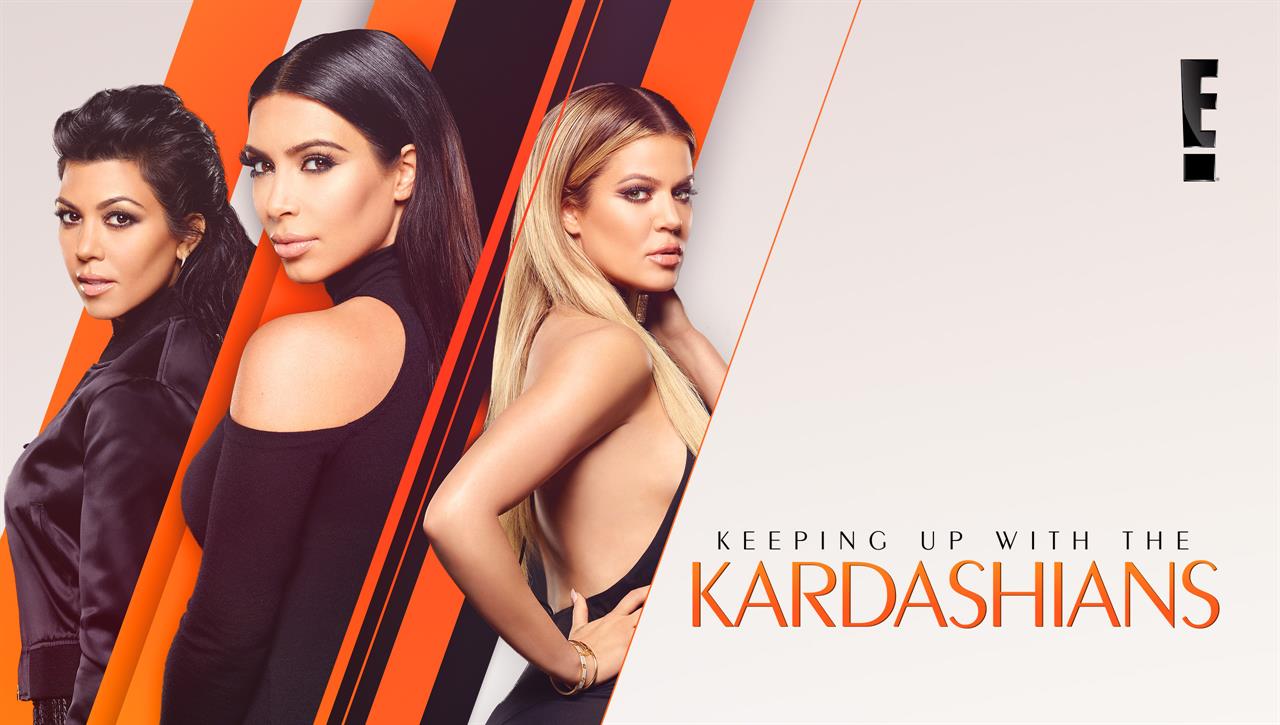 Keeping Up with the Kardashians TV Series Status

About Keeping Up with the Kardashians TV Show

Keeping Up With the Kardashians' very first episode aired on October 14, 2007. The reality show extends beyond the scandalous headlines and into the everyday life of the famous family as they grow businesses to new heights, cope with personal challenges, and share the good times and hardships together.

What's the premise of "Keeping Up With The Kardashians" Season 20?
Episodes from Season 19, which was negatively impacted by the Covid-19 pandemic regulations, were released in October, showcasing a newer flair of self-documenting that didn't include their regular camera crew.

Rather, the legendary family recorded themselves as they went into lockdown with their individual spouses and kids - even whilst Khloe fought through the virus. Certainly, worth the watch on if you haven't seen it yet.

What is Keeping Up With The Kardashians final season about?
As the story heads towards the end, the recent seasons in the show have built up a plot that could outdo all the stuff that's come before: the divorce of KimYe after six years of marriage and four kids together. There are a few allegations that the separation will play out on the TV show because, apparently, Kim wants a dramatic ending.

Here are some of Kim's last words on the show coming to an end:

"After what will be 14 years, 20 seasons, hundreds of episodes and numerous spin-off shows, we are beyond grateful to all of you who've watched us for all of these years – through the good times, the bad times, the happiness, the tears, and the many relationships and children. We'll forever cherish the wonderful memories and countless people we've met along the way."

What will the future of the Kardashian-Jenner's reality TV careers look like?
It's no secret that the Kardashian and Jenner family love the spotlight. Fan's definitely have high hopes that the famous lot will make an appearance on reality TV again, given the number of spinoffs the original show had during it's time. A few sources claim that this will not be the end of the family in the limelight: Fresh content is coming to a platform called Hulu later in 2021. Check back here for more updates.

For even more Keeping Up With The Kardashians cancellation/renewal news, see here.