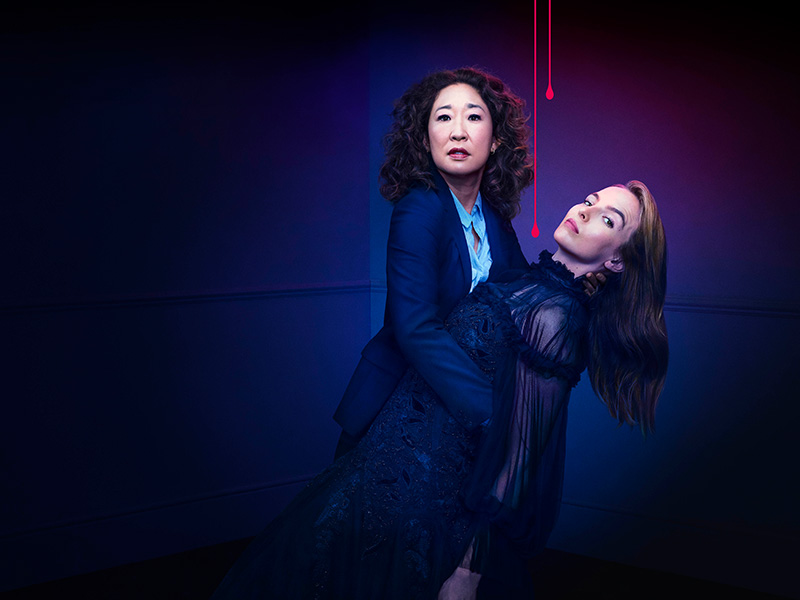 Based on the ‘Villanelle’ novellas by Luke Jennings, Killing Eve follows two fiercely intelligent women — a psychopathic assassin and the woman charged with hunting her down.