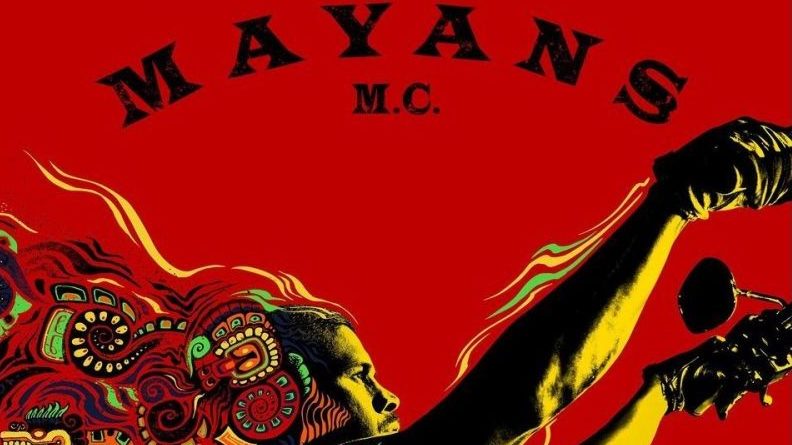 FX officially revealed that the Mayans M.C. season 3 will debut on Tuesday, March 16th, at 10 p.m. EST/9 p.m. CST with two fresh episodes one after the other.
The season's long-anticipated premiere will be released more than 16 months after the Season 2 finale premiered on the 5th of November 2019. The new episodes of Mayans M.C. Season 3 shall also be made available to stream on Hulu a day following their initial release on FX.
Season 3 of Mayans M.C. is molding into something a bit different from the initial two seasons as well. The spin-off series, which is taking place two-and-a-half years following the events of the Sons of Anarchy ending and follows the operations of the Mayans Motorcycle Club in California, was jointly created by Elgin James and Sons of Anarchy producer Kurt Sutter. Sutter, however, was sacked from the TV show close to the end of the second season. James has taken over as the lone executive producer on the show for season 3.

What is "Mayans M.C. " Season 3 about?
Mayans M.C. Season 3 will be set in the future, a few months following the violent events of the Season 2 ending. J.D. Pardo's EZ Reyes is currently a completely patched addition to Mayans M.C. and will be spending the season not just striving to achieve a strong position for himself inside the club but also battling to come to grips with a few of his deeds in the earlier seasons.
The third season is going to, seemingly, see EZ "torn between darkness and the gravitational pull of his new love interest." For now, Season 3 of Mayans M.C. makes a promise to be a tough one for Clayton Cardenas' Angel, who's going to be trapped in a vortex of "sex, alcoholism, and violent behavior" up until an unexpected "chance at salvation" offers itself to him.

How long is "Mayans M.C." Season 3?
The second season ended ages ago and fans have waited a long time for this moment to finally arrive. The new season is expected to be nothing short of 10 episodes, just as good as it was in Season 2.

Will there be a Season 4 of " Mayans M.C "?
There hasn't been any mention of a Season 4 renewal. However, fans are hopeful that the series will renew for an equally entertaining Season 4, and they're hoping that this time, they won't have to wait as long as they did for Season 3. Check back here for more updates on Mayans M.C.