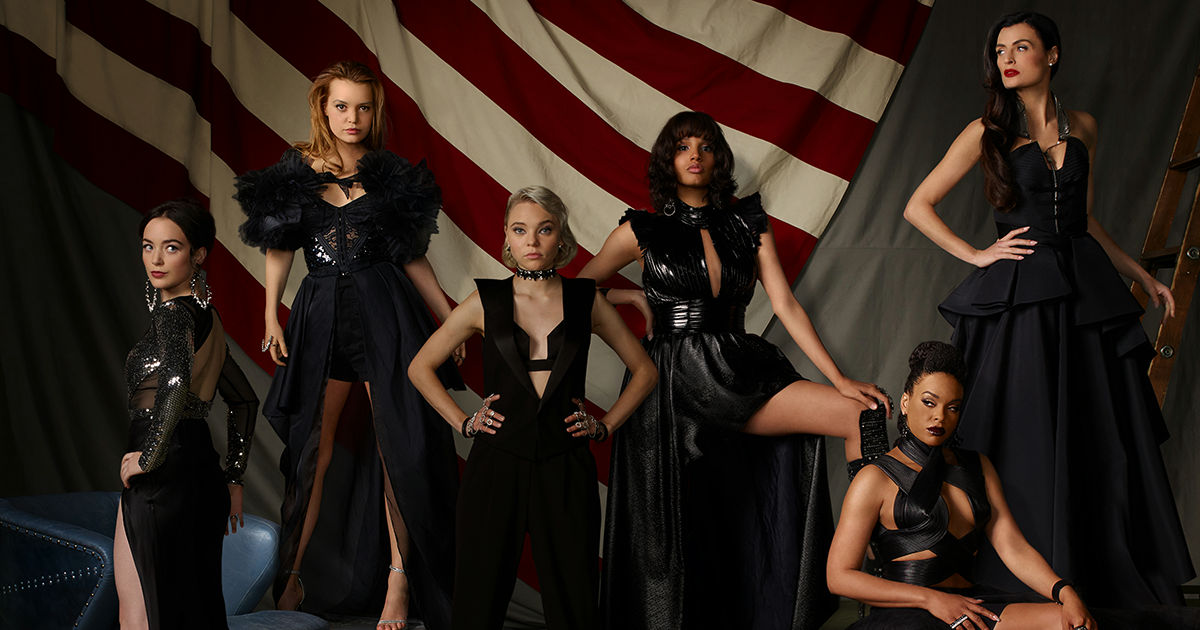 "Motherland: Fort Salem" premieres on Wednesday, March 18th. Here's everything you need to know about the show ahead of its release:

What is "Motherland: Fort Salem"?

Freeform's synopsis for the new teen-drama reads: "What if 300 years ago the witches had cut a deal with the U.S. government to fight for their country? Motherland: Fort Salem follows three young women from basic training in combat magic into early deployment at Fort Salem."

The show's creator, Eliot Laurence, spoke to Entertainment Weekly about the upcoming premiere. How did he come up with the show's premise? "One day I just got this idea: what if one of the Salem witches cut a deal with the Massachusetts Bay militia? And the rest just flooded into my head," Laurence told EW. "I’m a huge feminist and I’m a queer person so these kinds of stories about other kinds of power are very appealing to me, and power structures outside the status quo are appealing to me. It was a way for me to have fun and exercise a lot of stuff that I had gone through as a young queer person growing up, and witches are the eternal other so I felt very at home working on a project about witches."

When does "Motherland: Fort Salem" premiere?