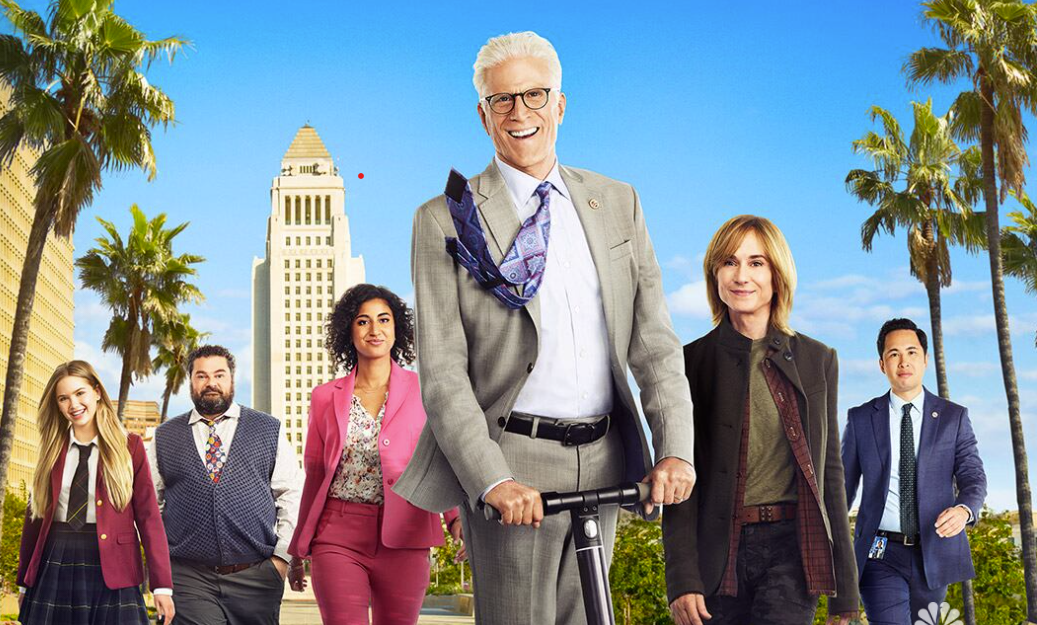 Has Mr. Mayor Season 1 survived the cancellation reaper? When is next season of Mr. Mayor on? Find out below!:

"Mr. Mayor" takes office on January 7th. Here's everything we know about Season 1:

"Mr. Mayor" follows a retired businessman, "who runs for mayor of Los Angeles to prove he's "still got it." Once he wins, he has to figure out what he stands for, gain the respect of his biggest critic and connect with his teenage daughter, all while trying to get anything right for America's second weirdest city."

When does "Mr. Mayor" premiere?

Catch the series premiere on NBC at 8/7c on January 7th.

NBC has not announced plans for a sophomore season of Ted Danson's new comedy yet. Check back here for updates on "Mr. Mayor" season two.