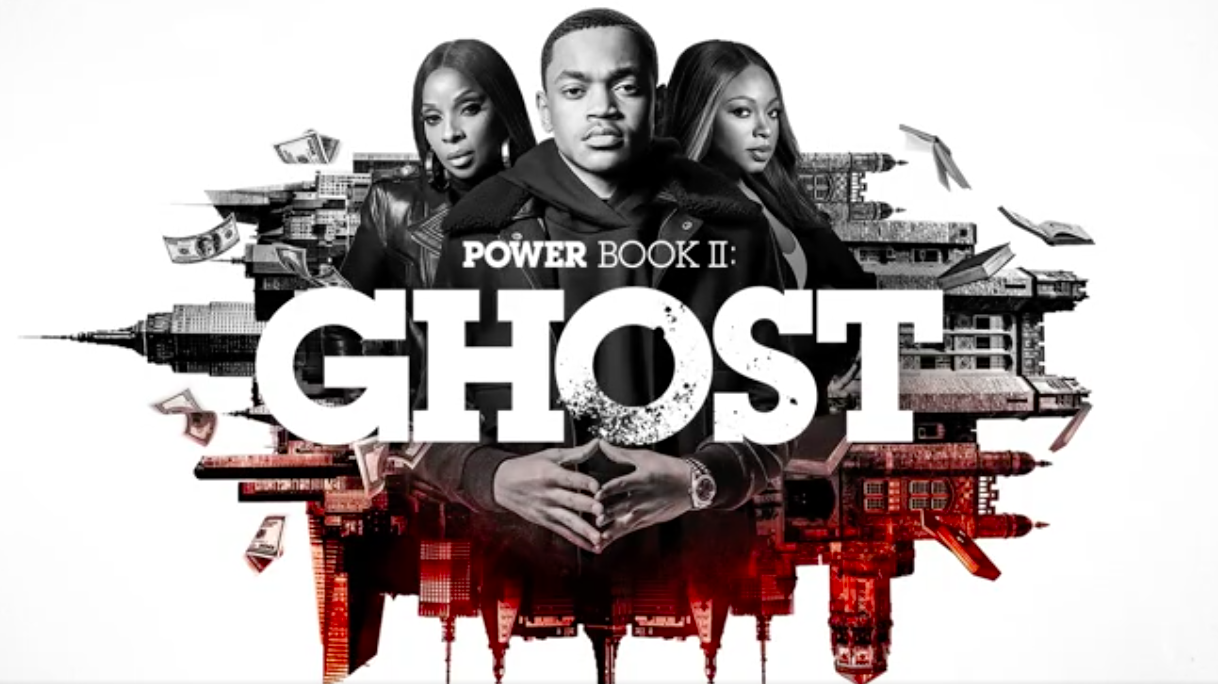 What is "Power Book II: Ghost" about?

"Power Book II: Ghost" picks up shortly after the shocking ending of "Power" and puts Tariq St. Patrick front and center. With his father dead and his mother facing charges for his father's murder, it's unclear what will happen to Tariq. So why not make this "Power" season seven? “It’s not Power; it’s really about Ghost's absence and about how his shadow looms over everyone — especially his son,” creator Courtney Kemp told Entertainment Weekly.

Will there be a "Power Book II: Ghost" Season 2?