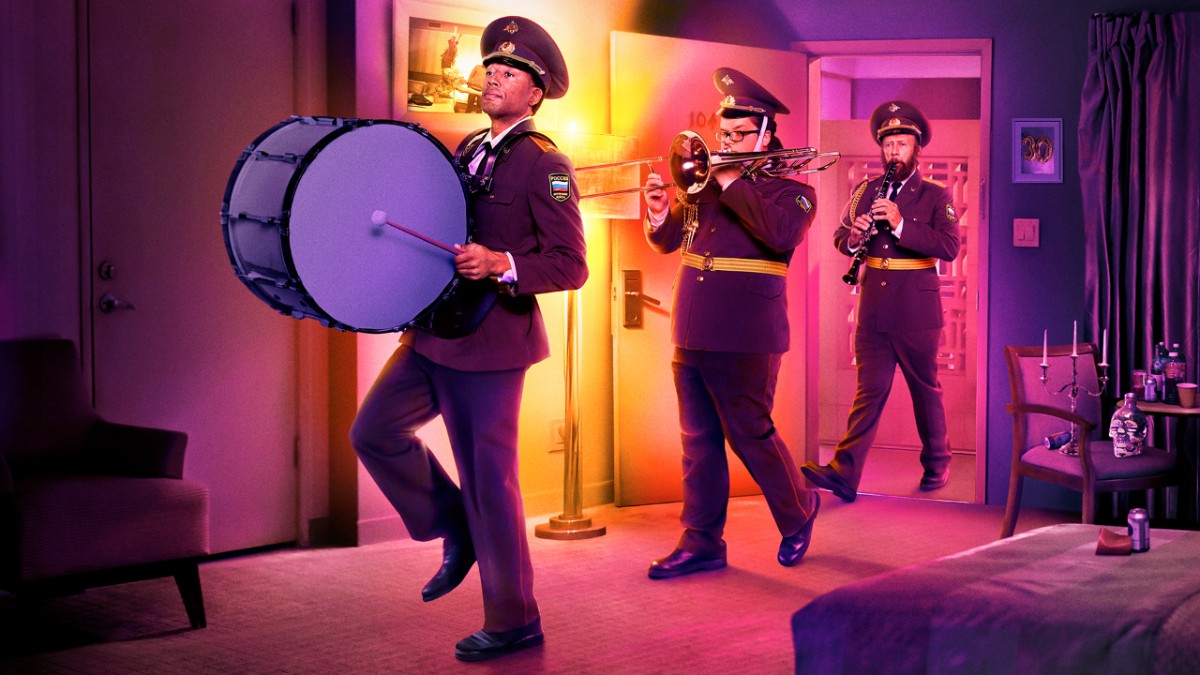 Has Room 104 Season 4 survived the cancellation reaper? When is next season of Room 104 on? Find out below!:

Are you ready to check-in one last time? HBO premieres the fourth and final installment of "Room 104" on Friday, July 24th. Here's everything you need to know about the final episodes of this popular anthology series:

Created by Jay and Mark Duplass, the late-night, half-hour anthology series depicts a variety of unique, unexpected tales from characters who pass through a particular room of a standard American hotel. The show makes use of a number of genres, offering its viewers everything from romance to murder mystery.

According to IndieWire, season four will push new boundaries, featuring the show's first-ever animated episode. Season 4 will also include the following: an estranged performer giving a one-night-only performance, a woman battling her dark past with addiction, a dollhouse, and time-travel.

"Room 104" season four will last a total of 12 episodes which will air weekly on Fridays beginning July 24th.