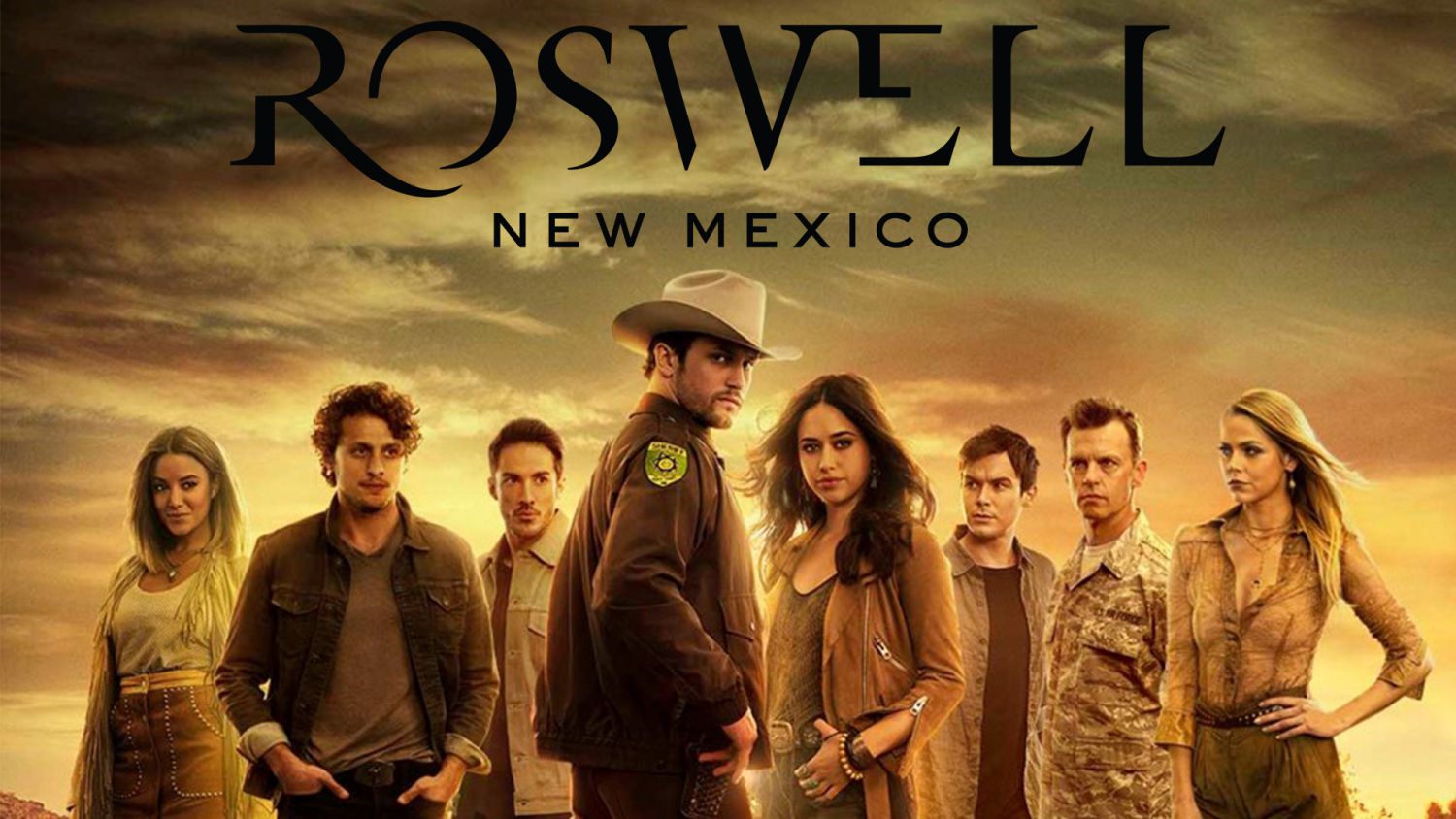 “Roswell, New Mexico” premieres Monday, July 26 on The CW. Here’s everything you need to know about the show so far:

What is ‘Roswell, New Mexico’ Season 3 About?

In “Roswell, New Mexico”, the daughter of undocumented immigrants thought her teenage crush, a Roswell native who had been keeping his unearthly abilities hidden from the world all this time was just that. But when she returns home to find out he’s an alien and their rekindled romance is put in jeopardy because they’re both hiding secrets–hers being that she knows something about his identity and vice versa–they must work together against outside threats like violent attacks by others with similar powers or whether it be politicians using fear-mongering tactics to incite hatred towards them for not conforming to what people want aliens on Earth should look like.

The season 2 finale gave viewers a peek at what’s to come when Alex kissed Forrest and Michael found out that Mr. Jones had his own hand in leading an attack on Roswell led by Alex’s great-uncle. Fans are excited about all these new revelations with regards to where the story will go next!

Who Stars in ‘Roswell, New Mexico’ Season 3 on The CW?

The majority of the main cast is expected to return for “Roswell, New Mexico” Season 3. Jeanine Mason will reprise her role as Liz Ortecho; Nathan Parsons also plays Max Evans and Mr. Jones while Amber Midthunder continues playing Rosa in a starring capacity alongside other returning stars Michael Vlamis (Michael Guerin), Lily Cowles (Isobel Evans), Tyler Blackburn (Alex Manes), Heather Hemmens (Maria DeLuca) and Christian Antidormi who may continue portraying Forrest with his relationship with Alex likely to be expanded upon next season.

Will There Be a ‘Roswell, New Mexico’ Season 4?

The CW reportedly has already ordered Season 4 for “Roswell, New Mexico”! Check back here for updates.