Home | Uncategorized | When Does Season 7 of The 100 Premiere? The CW Announces Update on Final Season 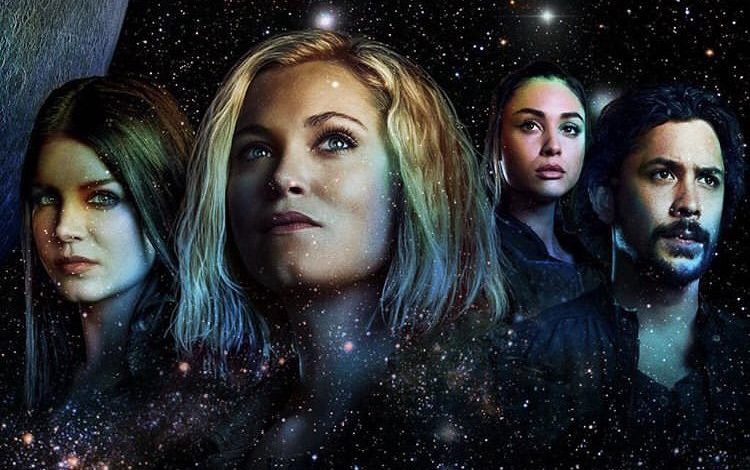 Has The 100 Season 7 survived the cancellation reaper? When is next season of The 100 on? Find out below!:

The 100 SEASON 7 Premiere Date Set By The CW

The 100 returns for its seventh and final season on Wednesday, May 20th. Here's everything we know about what to expect for the final episodes:

If you're watching the series for the first time, here's The CW's basic plot summary: "Ninety-seven years ago, nuclear Armageddon decimated planet Earth, destroying civilization. The only survivors were the 400 inhabitants of 12 international space stations that were in orbit at the time. Three generations have been born in space, the survivors now number 4,000, and resources are running out on their dying "Ark" - the 12 stations now linked together and repurposed to keep the survivors alive. Draconian measures including capital punishment and population control are the order of the day, as the leaders of the Ark take ruthless steps to ensure their future, including secretly exiling a group of 100 juvenile prisoners to the Earth's surface to test whether it's habitable."

The show has come a long way since it first premiered. There have been deaths, mutinies, betrayals, and plenty of love affairs. The start of season seven sees Clark and friends investigating a wormhole called The Anomaly. "We’re going to be all up in that thing," showrunner Jason Rothenberg told TVLine in August of last year.

Rothenberg also revealed to TVLine that Clarke will struggle to deal with a lot of unanswered questions and difficult feelings throughout season seven. "I definitely feel like we’ll still see her coping with the loss of her mother. Who are you once your parents leave you is a very big driver going forward. She’s going to be committed to keeping her family together, of which I include Bellamy and Raven and Murphy and Echo — the whole group. They’re her family now."

Since Rothberg's August interview with TVLine, the cast and crew have kept a tight lid on any spoilers for season seven. However, a recently released poster has fans coming up with all sorts of theories. The tagline on the season seven poster reads, "It doesn't end here." What does that mean for the show overall? Will we get to see our favorite characters in a spin-off? Who will survive and how will they move forward? We'll have to wait to find out.

Season 7 Episode 1 titled, "From the Ashes," premieres Wednesday, May 20th at 8 p.m. EST on The CW. Episodes air weekly in this timeslot.

For even more The 100 cancellation/renewal news, see here.