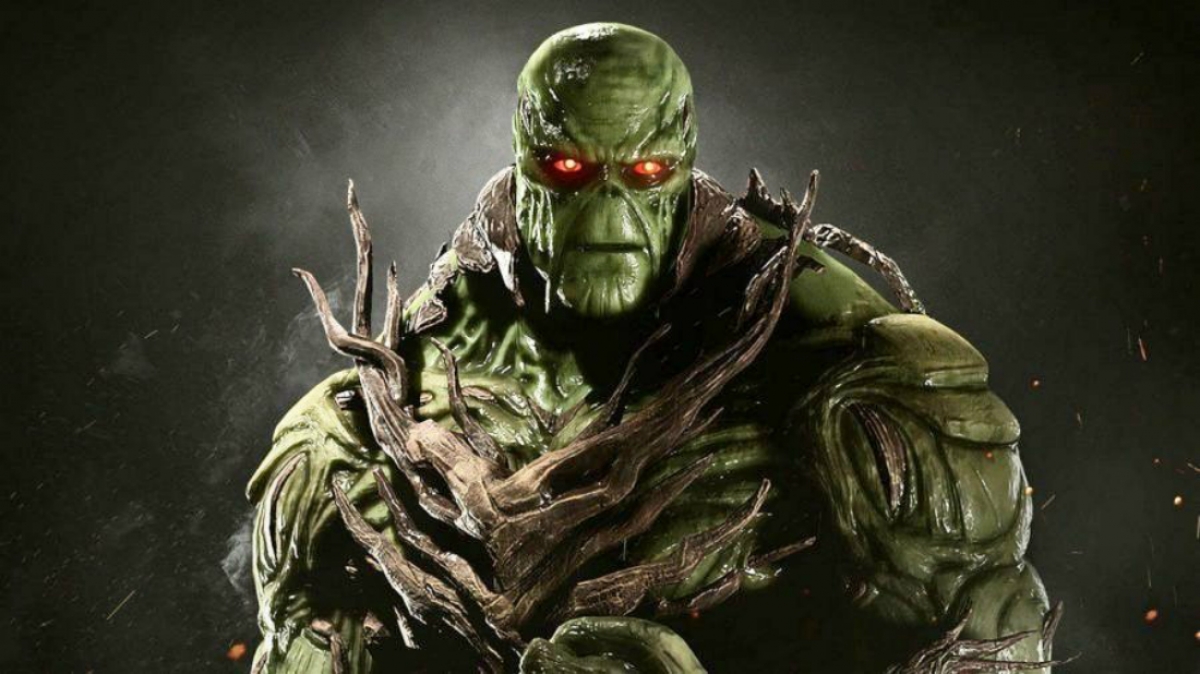 Has Swamp Thing Season 1 survived the cancellation reaper? When is next season of Swamp Thing on? Find out below!:

"Swamp Thing" gets its network debut on The CW on October 6th at 8 p.m. Here's everything we know about season one:

What is "Swamp Thing" about?

Swamp Thing's origin story draws from both the comics and the movie. In the 1982 Swamp Thing film, Alec Holland was transformed into Swamp Thing after a terrible scientific accident turns him into a monstrous plant creature. Moore's Swamp Thing was an elemental born of the swamp. The show opens with Dr. Abigail Reed investigating a swamp-born virus in Marais, Louisiana. The truth behind the virus is twisted and awful as "things" begin to emerge from the marsh. After fellow scientist Alec Holland suddenly dies, Abby discovers he may not really be gone as one of those swamp creatures claims to be the late Holland.

How will "Swamp Thing" be different on The CW?

"Swamp Thing" was cancelled shortly after its first episode premiered on DC Universe, a DC Comics-owned platform. It was well-received by viewers and critics, but according to Deadline, insiders thought the show wouldn't succeed and simply finished out the first season instead of cutting the cord outright. In April 2019 it was announced that the initial 13 episode count had been reduced to 10 episodes. Those 10 episodes will have to be edited for broadcast on The CW. They will likely be cut for time and for graphic content. The series that premiered on DC Universe earned a TV-MA rating for graphic violence, adult content, and brief nudity.

Who stars in "Swamp Thing"?

When does "Swamp Thing" premiere on The CW?

Catch the series premiere October 6th at 8 p.m. on The CW. The first episode will have be an hour and a half, likely staying true to the version that debuted on DC Universe.

Will there be a "Swamp Thing" Season 2?

Network president Mark Pedowitz hasn't ruled it out entirely, but the series has not received an order for a second season. If it does well on The CW, it's possible the show will receive a second installment. Check back here for more updated on "Swamp Thing" season two.