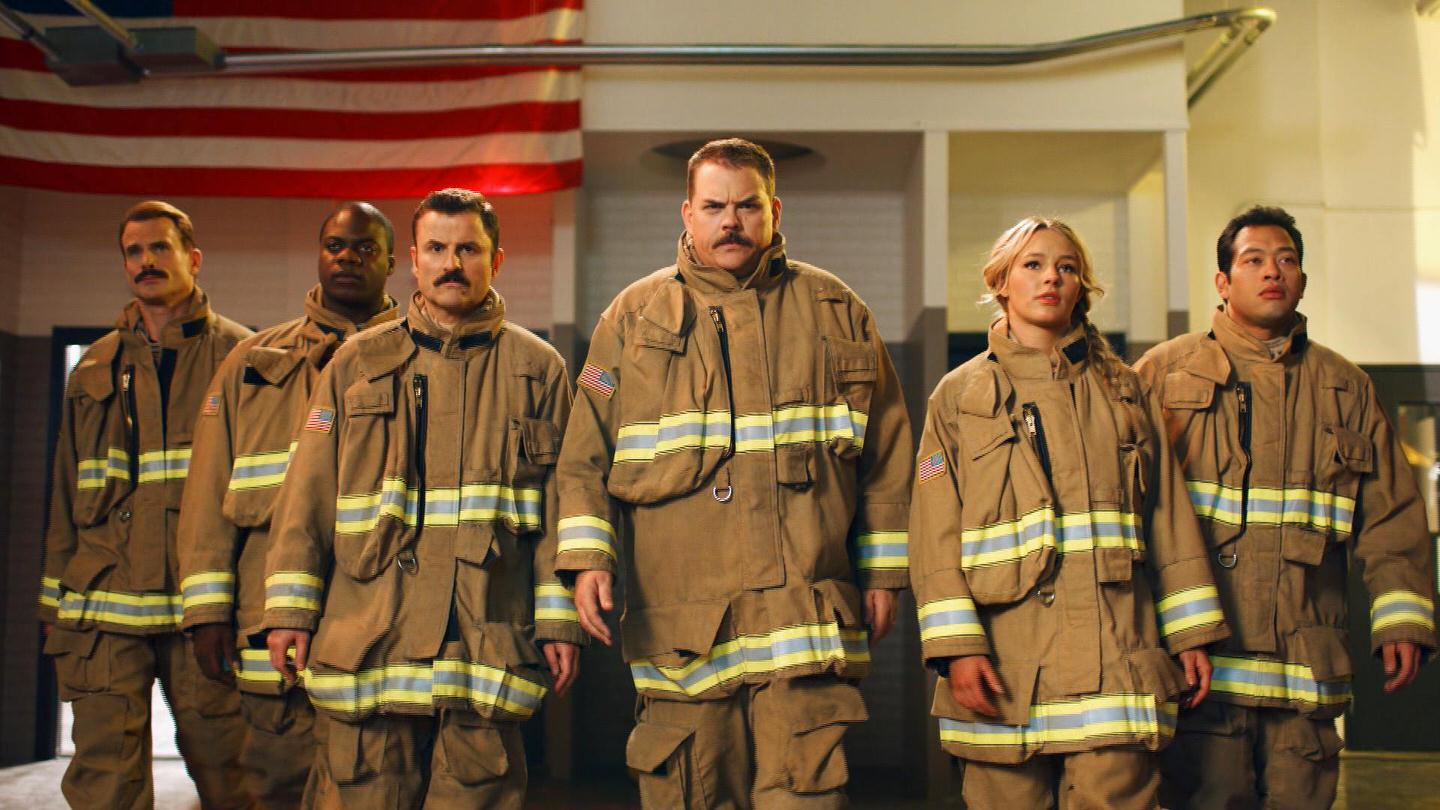 Has Tacoma FD Season 2 survived the cancellation reaper? When is next season of Tacoma FD on? Find out below!:

"Tacoma FD" is back for more hilarity and even fewer fires. Here's everything you need to know about the March 26th premiere:

What is "Tacoma FD" about?

Here's the official summary from TruTV: "There's not a lot of fires to fight in one of the rainiest cities in America, leaving the crew at the Tacoma Fire Department tackling the less glamorous elements of the job. Light on blazes that need extinguishing, this squad keeps itself entertained with creative competitions, friendly first responder rivalries, and bizarre emergency calls."

What will happen in "Tacoma FD" Season 2?

After a successful first season, co-creators Kevin Heffernan and Steve Lemme are hoping to keep the laughter rolling. The season two trailer features a creepy ventriloquist dummy during a CPR demonstration and a bearded man with his head stuck between poles of a fence. Let's not forget the line, "I became a firefighter to help people. I stayed a firefighter because damn, I look good in the uniform." What more could you want?

Who stars in "Tacoma FD"

When does "Tacoma FD" Season 2 premiere?

The first episode of season two will air on Thursday, March 26th at 10 p.m. EST. Fans can also stream episodes a day late on TruTV.