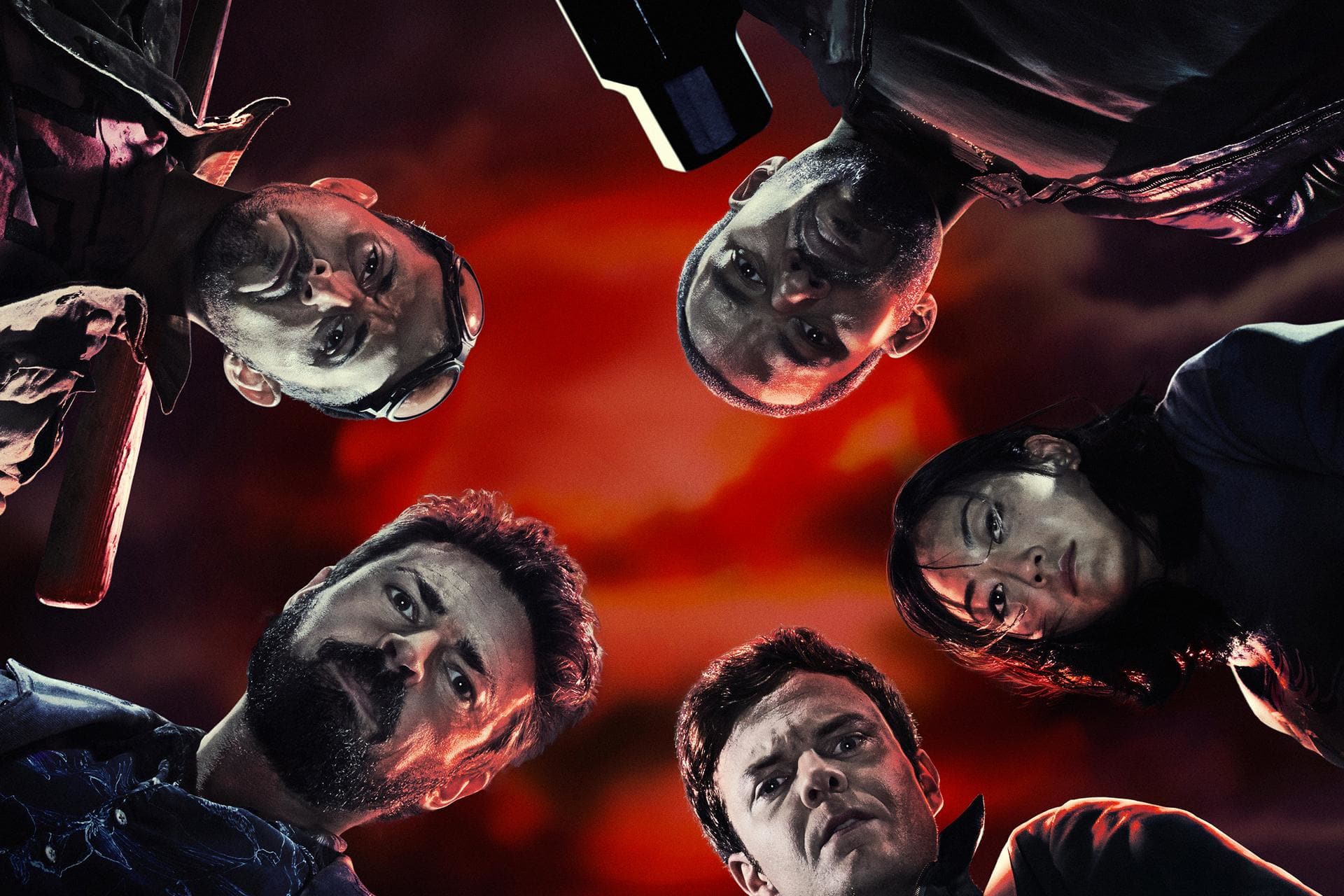 Has The Boys Season 2 survived the cancellation reaper? When is next season of The Boys on? Find out below!:

About The Boys TV Show

One of the most anticipated September releases is finally upon us. Season two of "The Boys" debuts September 4th on Amazon Prime. Here's everything we know about the release:

What is "The Boys" about?

The Boys is a fun and irreverent take on what happens when superheroes - who are as popular as celebrities, as influential as politicians and as revered as Gods - abuse their superpowers rather than use them for good. It's the powerless against the super powerful as The Boys embark on a heroic quest to expose the truth about "The Seven," and Vought - the multibillion dollar conglomerate that manages these superheroes.

What can we expect from "The Boys" Season 2?

Season one left us with a giant cliffhanger. Billy Butcher discovered that his wife wasn't dead or missing. She was raising Homelander's child secretly. Season two will pick up right after this revelation, placing Billy at odds with Homelander and Vought International once again. With Vought vying for a contract with the U.S. Department of Defense, and a grassroots-like movement to add supes into the ranks of "The Seven," there's no telling what kind of twists are in store.

Who stars in "The Boys"?

"The Boys" stars "The Seven" which include Jessie T. Usher as A-Train, Antony Starr and Homelander, Erin Moriarty as Starlight, Dominique McElligott as Queen Maeve, Chace Crawford as The Deep, and Nathan Mitchell as Black Noir.

The Boys include Jack Quaid as Hughie Campbell, Karl Urban as Billy Butcher, Laz Alonso as Mother's Milk, Tomer Kapon as Frenchie, and Karen Fukuhara as Kimiko/The Female. "The Boys" is developed and written by showrunner Eric Kripke.

Amazon Prime confirmed several additions to the cast for season two. Fans can expect to see appearances from Patton Oswalt, Goran Visnjic, and Claudia Doumit. Aya Cash will also be introduced as an enemy of "The Boys."

When does "The Boys" Season 2 premiere?

Catch the first three episodes of "The Boys" season two on September 4th on Amazon Prime Video. Episodes will release weekly after the premiere. News episodes will become available every Friday leading towards the season finale on October 9th 2020.

Amazon Prime has not announced a third season of "The Boys," yet. However, the overwhelming success of the first season suggests this show will get a lasting run. Check back here for more updates on "The Boys" season three.

For even more The Boys cancellation/renewal news, see here.