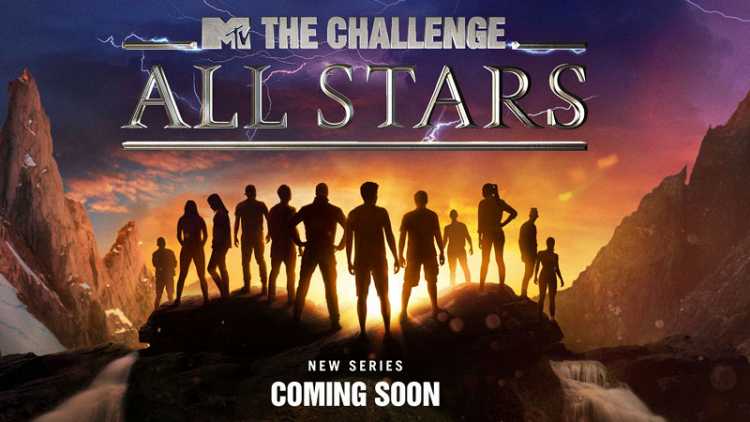 The Challenge SEASON 37 Renewed By Paramount+

About The Challenge TV Show

The Challenge: All Stars is set to premiere on Paramount Plus on Wednesday, April 1st 2021. Here's what we know about the show so far:

What is "The Challenge: All Stars" about?

Set in the Andes Mountains in Argentina, "The Challenge: All Stars" is hosted by TJ Lavin and will be airing each of the nine episodes on a weekly basis on Paramount Plus. The new season will be featuring 22 strong "Challenge" competitors who previously starred on various seasons of the show. Which means that viewers can expect to see a whole new season of experienced contestants. This will also include some of the contestants who have recently starred on the most recent season, "The Challenge: Double Agents" on MTV. Some competitors will be making a legendary comeback after years of competing on the show, all for the grand prize of $500,000.

The contestants share different motives among themselves. Some are back to reclaim a title, some wish to take care of old beef on the show and others are just there to experience nostalgic moments once again, as mentioned on the trailer by Mark Long "Show how the OG's used to roll". Mark Long had the idea of a reunion type of season for a long time but only began putting his ideas into play recently. The competition is indeed going to be a tough one, due to the fact that there are many previous champions coming back on the show. Although, we are more than sure that it will indeed be an interesting performance.

Who are the contestants on "The Challenge: All Stars"?

Fans of the show can expect to see some familiar faces such as:

What's next instore for "The Challenge"?

For even more The Challenge: All Stars cancellation/renewal news, see here.