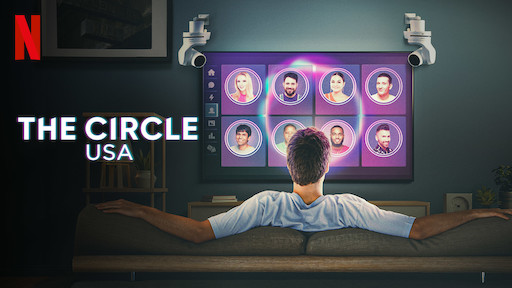 Four fresh episodes of “The Circle” will air on April 14 2021 on Netflix, according to a press statement. More episodes will be aired later on Wednesdays, with episodes five out of eight being released on April 21, episodes nine through 12 on April 28, and the season finale on May 5th. There is going to be 13 total, as stated by Netflix.

Here’s what we know about the show:

What is “The Circle” about?

The series brings together a wide variety of contestants who are living together in the same building, but in their own individual apartments. Their only possible way of conversing with anyone is via a voice-triggered social media platform termed “The Circle,” which they will use to connect with each other by text messages, group chats, and pictures.

Having said that, each contestant can be anyone they want to be in “The Circle.” Not everybody uses their own pictures (as fans saw in season one), and they will be able to even create a completely different image.

Who are the contestants on “The Circle”?

Netflix declares it is going to be “bigger and better, with even more surprises, spins, and shade thrown in all 13 episodes!” There’s an entirely new cast of eight contestants, who will play, make allies, fight, and participate to try to be appointed as the top influencer as well as to earn $100,000.

Fans of the show can expect to see some fresh faces. All of the contestants have not been revealed yet, but there are 8 confirmed contestants on the show according to their Instagram profiles. Some of them include:

Will there be a Season 3 of “The Circle”?

Fans are excited to see that one of the hottest, most nail-biting reality TV shows is back on Netflix and there has been questions surrounding whether the series will be renewed or cancelled for a third season. However, the show has been one of the most popular reality shows Netflix has to offer, so we are more than confident that fans expectations will be met. Check back here for more updates on the renewal or cancellation of The Circle.