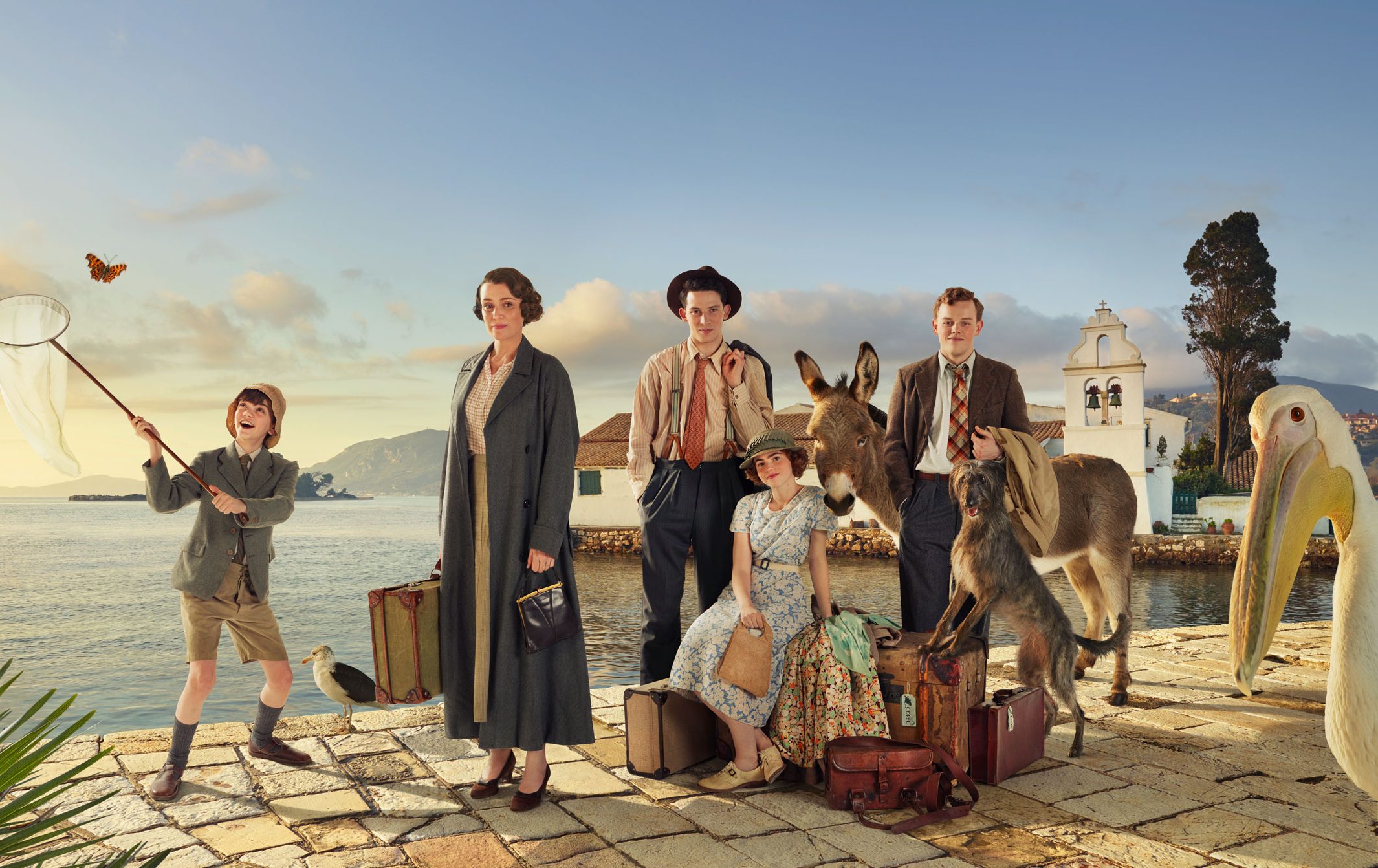 The Durrells SEASON 5 Cancelled By PBS

About The Durrells TV Show

The Durrells is based upon Gerald Durrell’s classic trilogy of Corfu memoirs including the much loved ‘My Family and Other Animals’. Set in 1935, this timeless drama is full of warmth, humour and fun.

The story focuses upon Louisa Durrell (Hawes) whose life is in meltdown. Her husband died years ago and his money has all but run out. Her four unruly ‘children’ Larry, 21, played by Josh O’Connor (Ripper Street, Peaky Blinders), Leslie, 18, a role taken by newcomer Callum Woodhouse, Margo, 17, played by Daisy Waterstone (Silent Witness, Testament of Youth) and Gerry, 11, with Milo Parker (Mr Holmes, Ghosthunters) cast in the role, are going off the rails. Gerry is obsessed with animals and about to be thrown out of school; Larry is a would-be novelist but the worst estate agent in Bournemouth, and the middle two are hitting adulthood like a car-crash. It is the 1930s, and a woman’s options are limited.

Louisa realises she can carry on struggling, marry someone comfortably off but oppressive, or make a radical change and escape... from a domestic pressure-cooker, British weather, uptight Englishness and narrow horizons. This is a rescue mission to somewhere her family can heal itself before it’s too late. So, they uproot and move to Corfu!

Over six episodes we follow the Durrell family as they adjust to their new life. Along the way they’ll meet new friends, rivals and lovers.