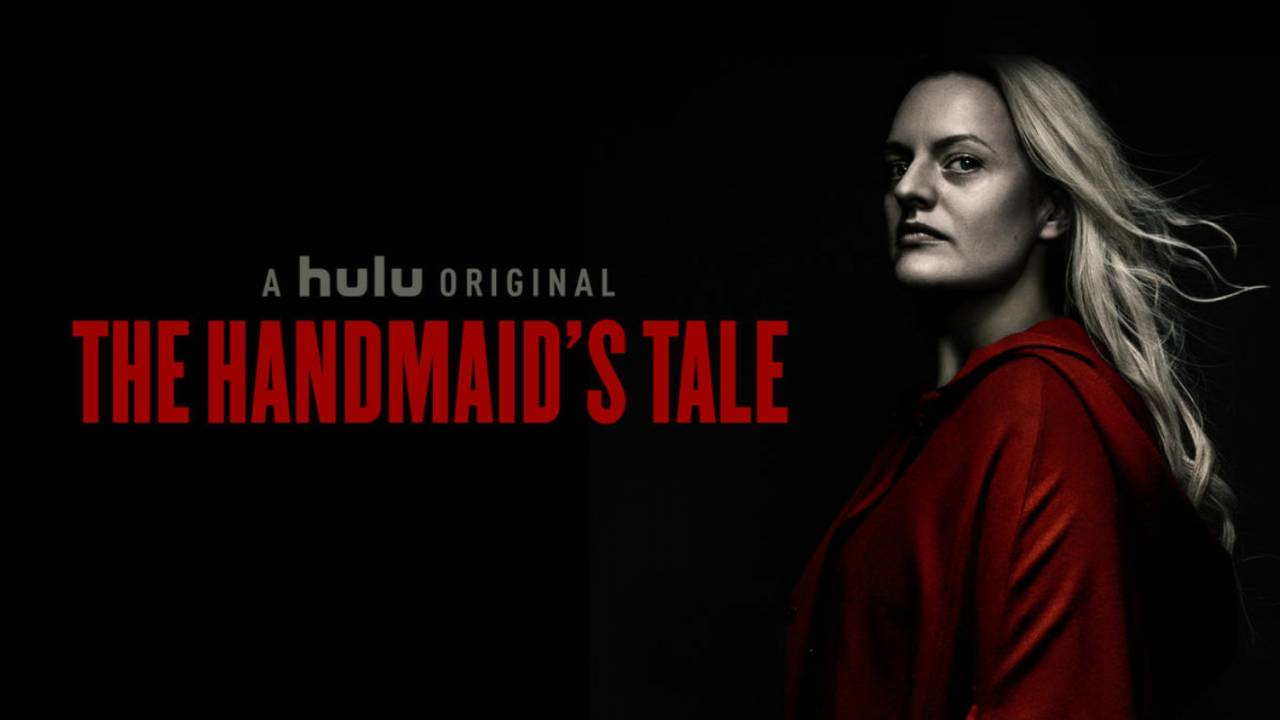 What is “The Handmaid’s Tale” Season 4 about?

The Handmaid’s Tale season 4 will pick up right where it left off in Season 3, following the cliffhanger ending where June was pulled away by her fellow handmaidens. The kids were able to flee and make the trip to Canada, so fans are expecting to see a continuation of this during the new season. Serena was also apprehended in the last episode of Season 3, which will have an effect on her journey as well in the upcoming season.

Producer Bruce Miller has also signaled some potentially serious implications for June in Season 4, according to a recent interview with E! News.

Who stars in “The Handmaid’s Tale” Season 4?

Fans can expect to see some of their usual favorites in Season 4 such as:

Amanda Brugel will further be joining the cast as Rita. She will play the role of a 14-year-old Mckenna Grace, according to Deadline. She’s set to portray a “confident” and “rebellious” young bride of a Commander who’s far older than her.

How long is “The Handmaid’s Tale” Season 4?

This season will be airing 10 episodes as opposed to the usual 13, three of which will be directed by actress Elisabeth Moss, who plays the role of June Osborne.

Will there be a Season 5 of “The Handmaid’s Tale”?

Here’s more refreshing news for fans of The Handmaid’s Tale: In December 2020, the show had been confirmed for a fifth season. It’s currently unknown whether the fifth season is going to be the final installment. Check back here for more updates on the Handmaid’s Tale.