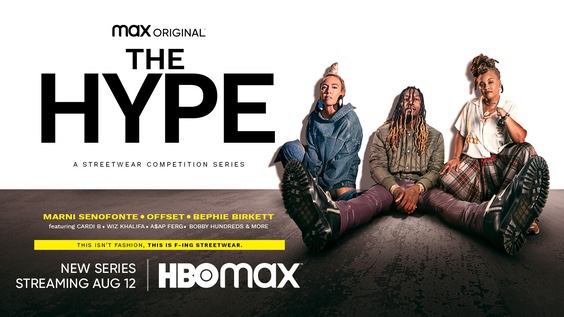 “The Hype” Season 1 premieres Thursday, August 12, on HBO Max. Here’s everything you need to know about the show so far:

What is ‘The Hype’ Season 1 About?

HBO is getting in on the fashion reality show competitions.

The new design competition is called “The Hype.” The show features 10 designers who compete with each other for 150,000 dollars and the opportunity to have their own winning look featured on StockX, which is a website for reselling streetwear.

Who Stars in ‘The Hype’ Season 1 on HBO Max?

When does ‘The Hype’ Season 1 Premiere?

It is too early to tell if there will be a “The Hype” Season 2. Check back here for updates.