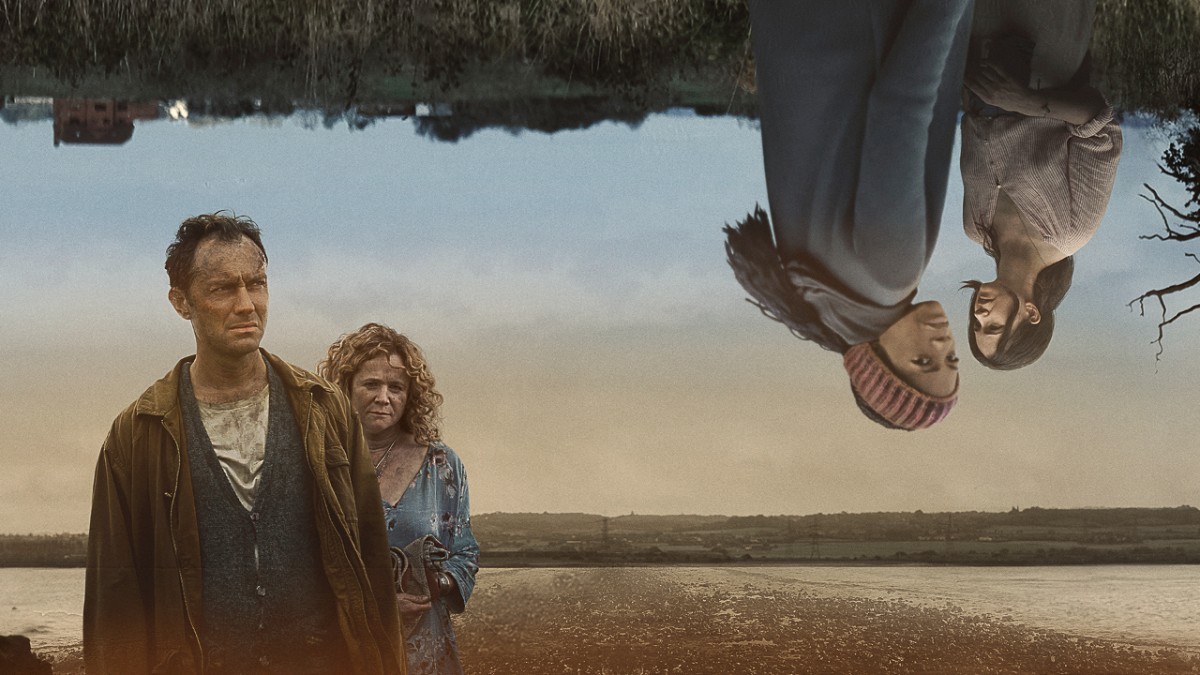 About The Third Day TV Show

Jude Law is back on HBO, but he's trading his papacy in the Vatican in favor of wandering the British island of Osea. "The Third Day" premieres September 14th. Here's everything we know so far:

What is "The Third Day" about?

"The Third Day" is a story about grief and pain told in two, separate parts. Each part follows a different character on a personal journey on a small British island. Per HBO: "In ‘Summer,’ one man visits a mysterious island off the British coast and discovers a group of inhabitants intent on preserving their home at any cost. In the second half, aka ‘Winter,’ a strong-willed outsider comes to the island seeking answers — but instead causes a battle to decide its fate." The show unravels like a thriller, filled with paranoia and fear.

Who stars in "The Third Day"?

When does "The Third Day" premiere?

Catch the series premiere on September 14th at 9 p.m. ET on HBO and HBO Max.

Will there be a "The Third Day" Season 2?

"The Third Day" is a miniseries, so it's unlikely there will be a second installment.

For even more The Third Day cancellation/renewal news, see here.