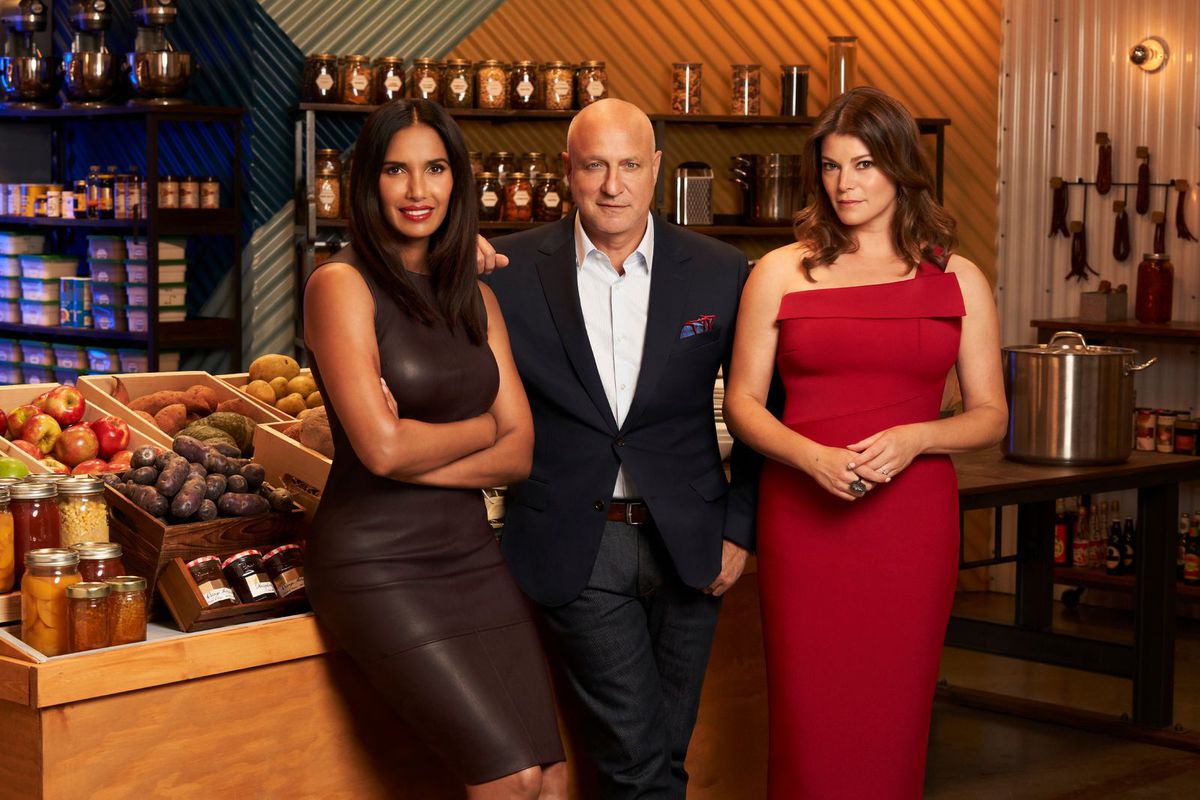 Bravo TV revealed that the 18th season of "Top Chef" will kick-off with a super-sized episode on Thursday, April 1 2021. Here's everything we know about the show so far:

What is "Top Chef" Season 18 about?
"Top Chef" is a TV show that challenges professionals in the culinary industry to compete in various tasks that scrutinizes their competencies in creativity, personal capacity and skill level.

Season 18 of the Emmy-winning Bravo series is going to be captured in Portland and will highlight Oregon's exquisite food scene, with visits to the Hood River Fruit Loop and Tillamook Creamery, an exciting challenge comprising of most of the ingredients Oregon Trail travelers may have used previously, and a seafood challenge that commemorates the Confederated Tribes of the Umatilla Indian Reservation.

Who are the contestants in "Top Chef" Season 18?
Yet again, there will be a panel of fresh faces in Season 18. Here's the list:

What are the prizes to be won in Season 18?
Season 17 had some exciting prizes lined up and this season is no different. The "Top Chef" contestants will stand a chance to win prizes such as $250,000 furnished by S.Pellegrino Sparkling Natural Mineral Water, an opportunity to be in the FOOD & WINE magazine and a special appearance at the famous FOOD & WINE Classic in Aspen.

Will there be a "Top Chef" Season 19?
Applications are officially opened for season 19 of "Top Chef". There hasn't been an official release date announced yet, but we can probably expect to see a premiere of season 19 in 2022. Check back here for more updates on "Top Chef" season 19.