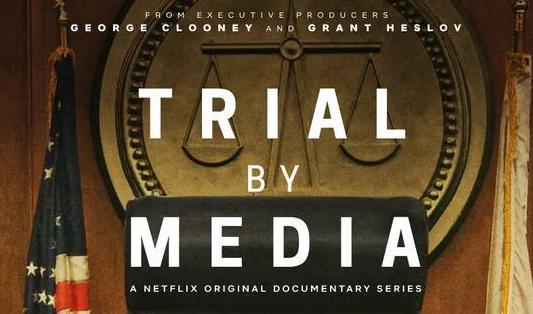 About Trial by Media TV Show

Perception is everything. Netflix's latest docuseries, "Trial by Media," takes a closer look at how media influenced some of the most famous court cases of all time. Here's everything you need to know about the show:

What is "Trial by Media"?

Each episode revisits a different trial to examine how attorneys, activists, and others interact with the media. The show will take a closer look at six different court cases, ranging from the 1984 "subway vigilante" to the 2008 downfall of the former Governor of Illinois, Rod Blagojevich. It will also do a deep dive into Geoffrey Fieger, the lawyer who led the wrongful death suit against The Jenny Jones Show.

“I’m not saying the trial’s a theater but the court of public opinion is very important. Because if everybody in the building likes these guys, they must be the good guys,” one person says in the trailer.

"Trial by Media" also spends an episode looking at the impact of the fatal shooting of an unarmed African immigrant, Amadou Diallo by the NYPD police in 1999. The show doesn't solely focus on the press. It also addresses problems within the legal and judicial system. "Trial by Media" is executive produced by Geroge Clooney and Jeffrey Toobin.

How many episodes of "Trial by Media" will there be?

The first season of this anthology series will last six episodes. "Trial by Media" premieres May 11th on Netflix.

For even more Trial by Media cancellation/renewal news, see here.