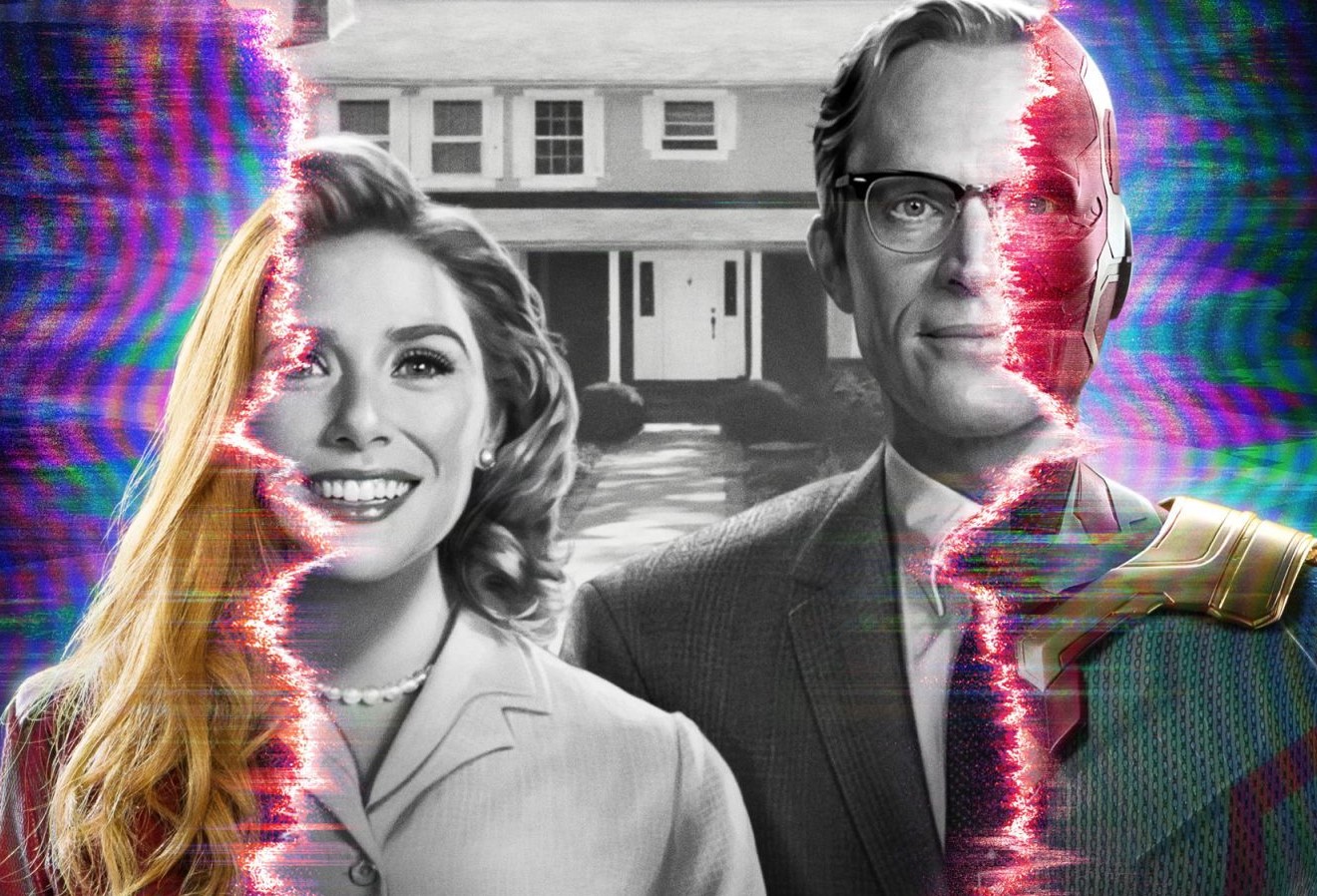 "WandVision" debuts January 15th on Disney+. Here's everything we know about the series so far:

What is "WandaVision" about?

Not much is known about the mystery at the core of "WandaVision." However, we do know that it follows Wanda Maximoff (Scarlett Witch) and Vision. The incredibly powerful super heroes appear to be living perfect suburban lives... maybe a little too perfect. Slowly, they realize that not all is as it seems. "WandaVision" is directed by Matt Shakman. Jac Schaeffer is the head writer.

The show pulls stylistic notes from classic sitcoms like "I Love Lucy," "Bewitched," and "The Brady Bunch." It is the first Marvel Studios series to stream exclusively on Disney+. It is expected to be followed by "Loki," "Hawkeye," and "Falcon and the Winter Soldier."

Who stars in "WandVision" Season 1?

When does "WandaVision" premiere?

The first two episodes will be available on Disney+ at midnight pacific time and 3AM ET on January 15th. Seven more episodes will air weekly on Fridays. The season will have nine episodes in total.

Will there be a "WandaVision" Season 2?

Disney has not announced plans for a sophomore run yet. Check back here for more updates on "WandaVision" season two.