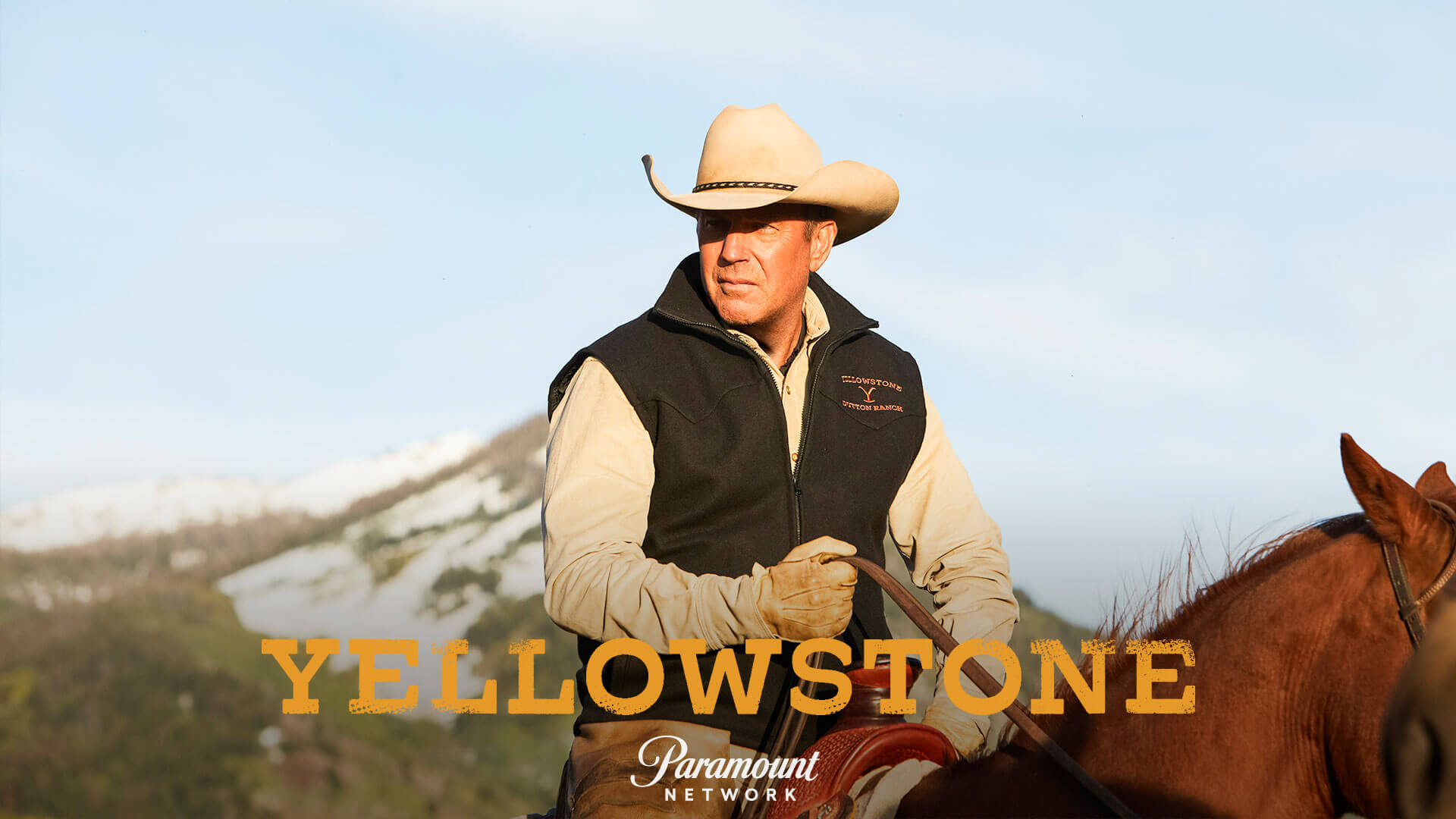 "Yellowstone" was Paramount Network's break-out hit in 2018. Now, we're heading back to the Dutton family ranch for season three. Here's everything you need to know about the latest installment of "Yellowstone," premiering Sunday, June 21st:

What is "Yellowstone" about?

Here's the official synopsis from Paramount: "'Yellowstone' follows the Dutton family, led by John Dutton, who controls the largest contiguous ranch in the United States, under constant attack by those it borders - land developers, an Indian reservation, and America's first National Park. It is an intense study of a violent world far from media scrutiny -- where land grabs make developers billions, and politicians are bought and sold by the world's largest oil and lumber corporations. Where drinking water poisoned by fracking wells and unsolved murders are not news: they are a consequence of living in the new frontier. It is the best and worst of America seen through the eyes of a family that represents both."

What can we expect from "Yellowstone" Season 3?

According to Deadline, "Yellowstone" season two, "was the #1 scripted series of the summer across cable and broadcast TV in the key P18-49 and P25-54 demos and the most-watched 2019 summer series on cable TV among total viewers." Paramount Network has high hopes for season three. So what's in store?

Throughout season two, we saw the Dutton family battle for survival, facing new enemies and questioning where loyalties actually lie. The season finished out with Tate's kidnapping. We're sure to see the fallout from that at the start of season three.

The short trailer released by Paramount Network doesn't reveal much about the trajectory for season three. It mostly shows John Dutton continuing to fight for his ranch. Will we finally unearth why Beth and John hate Jamie this season? We'll have to wait to find out.

This season will certainly have a lot of surprises in store for fans. "Something will happen that the audience will go from zero to 60 pretty quick," Cole Hauser, who plays Rip, told Good Housekeeping.

Who stars in "Yellowstone"?

When does "Yellowstone" premiere?

Season 3 Episode 1 is titled, "You're the Indian Now." According to the logline, "In the wake of the Beck Brothers, John reshuffles the political decks; Beth finds a trespasser on the ranch and learns that he may have big ambitions for the surrounding land; John helps Tate deal with his nightmares."

Will there be a "Yellowstone" Season 4?

Fans initially thought "Yellowstone" was a limited series, similar to "Waco." However, it was quickly revealed that the show will have multiple seasons. As of now, the network hasn't announced a season four but based on the success of the show, a fourth installment is likely. Check back here for more updates on "Yellowstone" season four.