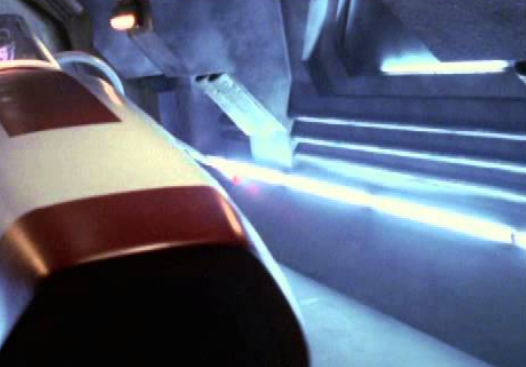 An update of the late-1970s program takes a decidedly darker tone as what's left of humankind struggles for survival against the robot Cylons, who have killed millions. The Galactica, led by William Adama, protects a patched-together fleet of civilians - led by de facto president Laura Roslin - in search of a mythical planet called Earth