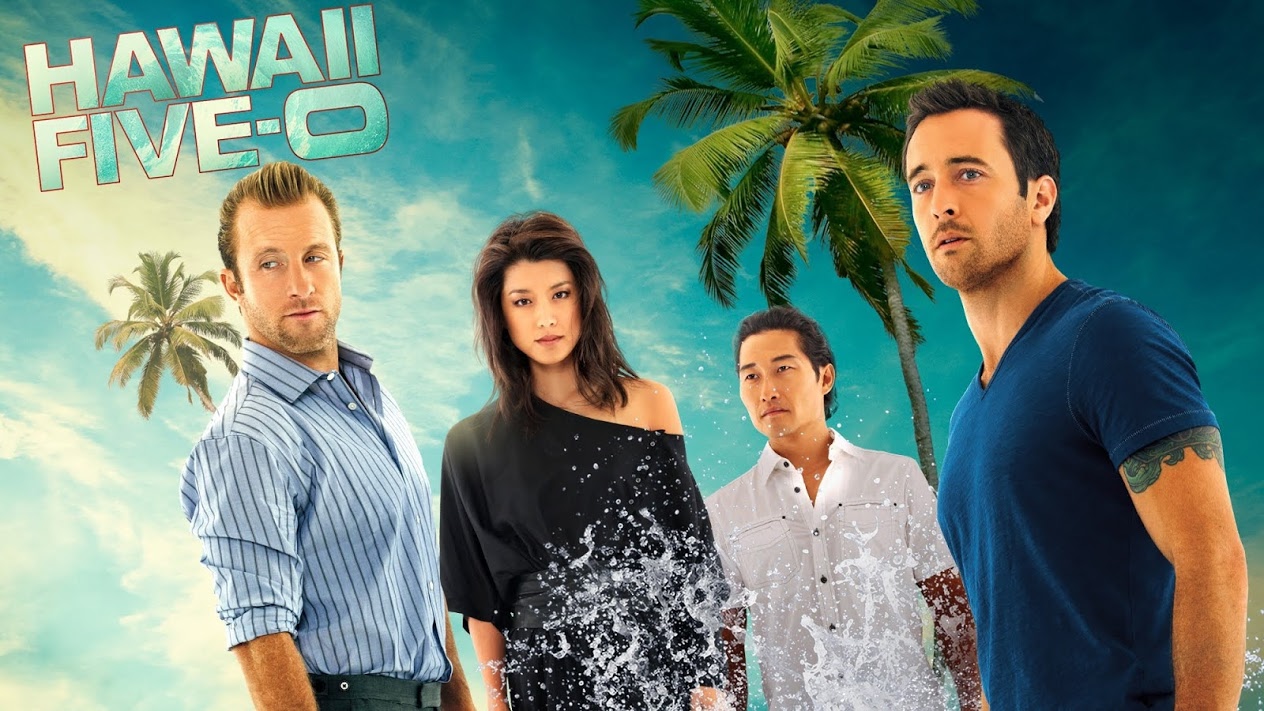 Hawaii Five-0 is a contemporary take on the classic series about a new elite federalized task force whose mission is to wipe out the crime that washes up on the Islands' sun-drenched beaches. Detective Steve McGarrett, a decorated Naval officer-turned-cop, returns to Oahu to investigate his father's murder and stays after Hawaii's Governor persuades him to head up the new team: his rules, her backing, no red tape and full blanket authority to hunt down the biggest "game" in town. Joining McGarrett is Detective Danny "Danno" Williams, a newly relocated ex-New Jersey cop - a working man in paradise who prefers skyscrapers to the coastline - but who's committed to keeping the Islands safe for his 8-year-old daughter; and Chin Ho Kelly, an ex-Honolulu Police Detective, and former protégé of McGarrett's father, wrongly accused of corruption and relegated to a federal security patrol. Chin's cousin, Kono Kalakaua, is a beautiful and fearless native, fresh out of the academy and eager to establish herself among the department's elite. McGarrett, repairing his relationship with his estranged sister Mary Ann, vows to bring closure to their father's case, while the state's brash new FIVE-0 unit, who may spar and jest among themselves, is determined to eliminate the seedy elements from the 50th state. Peter Lenkov, Alex Kurtzman and Roberto Orci are executive producers for CBS Television Studios. (CBS)