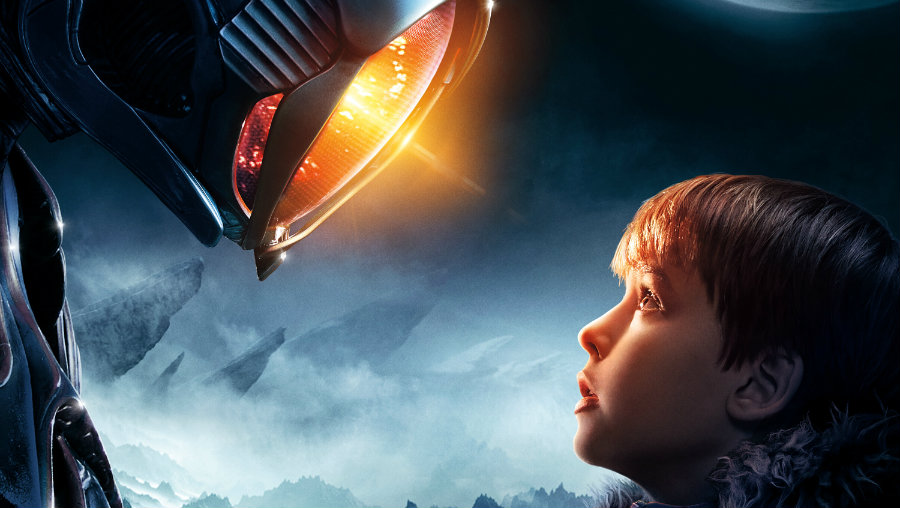 About Lost In Space TV Show

Taking its cues from the original series, the show centers around the Robinson family, who is forced to come together in a time of crisis. Stranded light years from their intended destination, they find themselves battling a strange new alien environment and also their own personal demons. Equal parts family drama and sci-fi adventure, it is a survival story for the ages.

For even more Lost In Space cancellation/renewal news, see here.