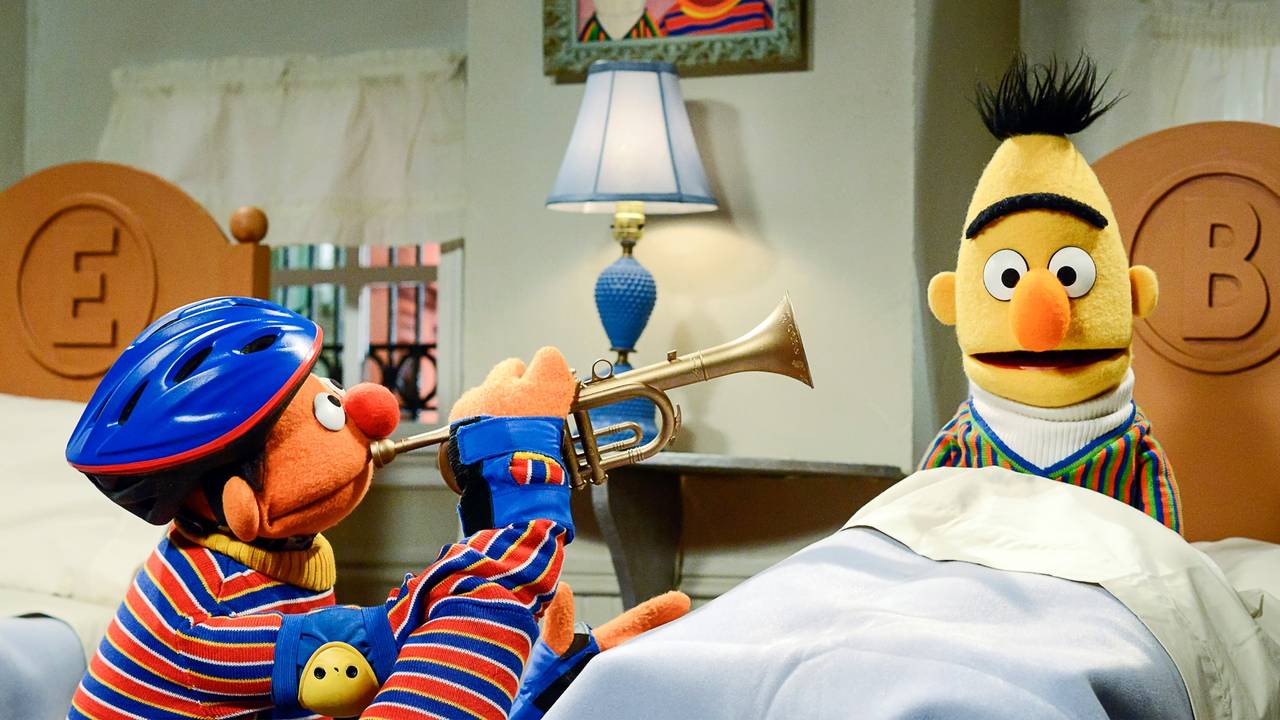 Season 50 of SESAME STREET also features "Big Bird's Road Trip," a special segment that tours the United States and beyond to find out what kids love about their communities. In each installment, Big Bird meets a new friend and video chats Elmo back on Sesame Street, sharing what's special about their families, interests and neighborhoods.

This season, the iconic children's curriculum focus "Oops and Aha!: Embracing the Power of Possibilities" addresses a pervasive issue facing young children. Today's preschool kids are under an unprecedented amount of stress and pressure to meet certain academic and social-emotional benchmarks, often before they're developmentally ready. That result-oriented mindset can make kids afraid to take even the safest risks, like coloring outside the lines or asking "silly" questions.

Individual episodes throughout the season show how caring adults can help relieve that pressure by giving kids room to make mistakes and tools to persevere afterwards. In one episode, for example, Abby Cadabby's brother Rudy feels upset when he "ruins" a drawing; Alan encourages him to keep trying, and Rudy eventually creates a new picture inspired by his mistake.