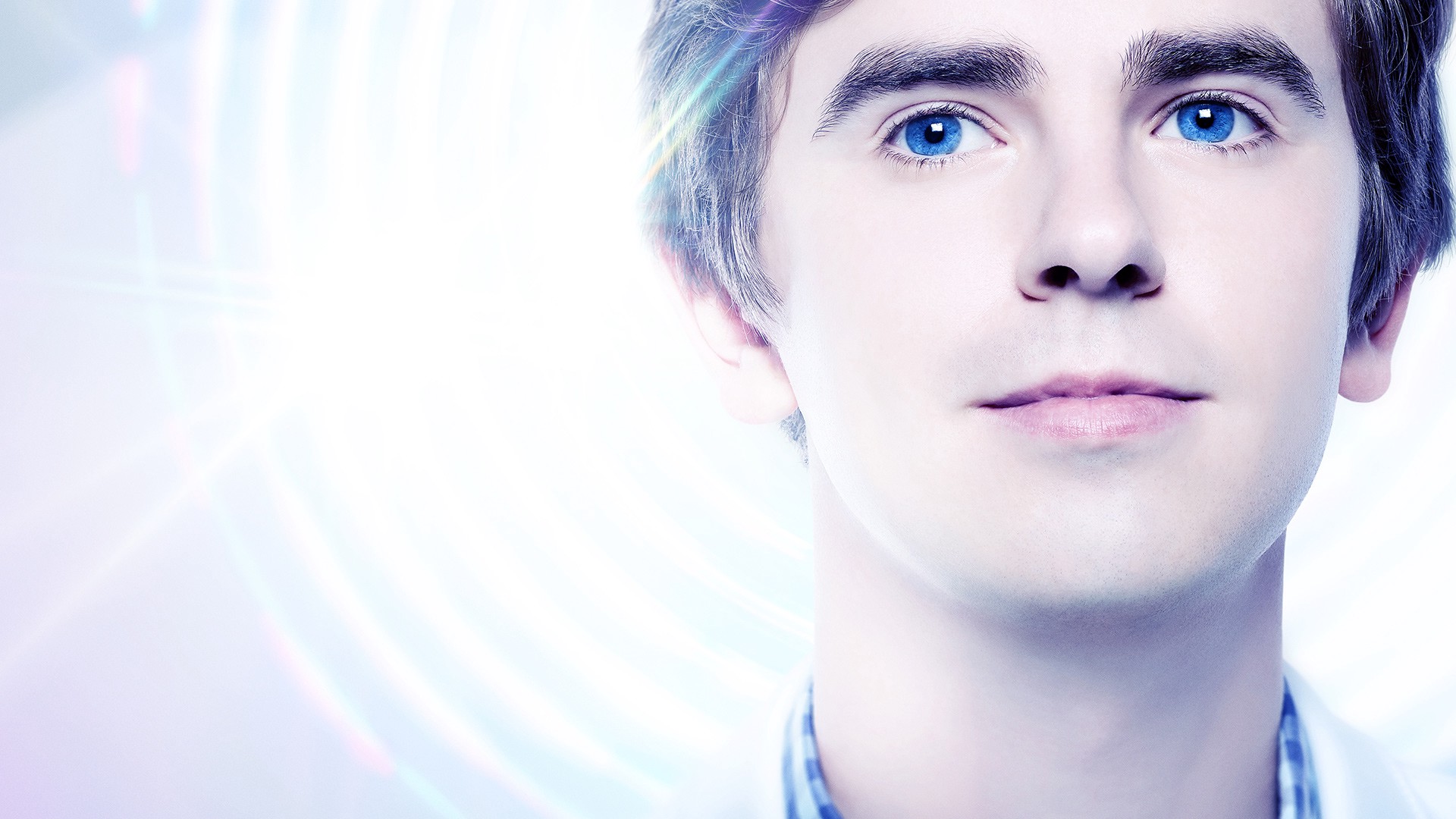 About The Good Doctor TV Show

"The Good Doctor" Season 4 premieres Monday, November 2nd on ABC. Here's everything we know about the upcoming season:

What is "The Good Doctor" about?

"The Good Doctor" follows Shaun Murphy, a young surgeon with autism and savant syndrome, who relocates to a prestigious hospital, leaving his quiet country life behind. At San Jose's St. Bonaventure Hospital, he relies on his mentor, Dr. Aaron Glassman, who encouraged him to make the move. Dr. Murphy relies on his extraordinary medical skills and intuition to save lives and prove to his skeptical co-workers that he is more than capable.

What can we expect for "The Good Doctor" Season 4?

At the start of season four, we'll see Dr. Murphy struggle to treat COVID-19 patients. The show's creator, David Shore, told Deadline: “It would’ve been so false, I believe, to not deal with it … This has taken over every aspect of our lives for an unbelievable amount of time. The world hopefully will go back to what we viewed as normal, but it just would have been dishonest not to deal with this story. Having said that, it is an incredible story. We’re a show about regular people that do heroic things. The impact [of COVID-19] is incredibly dramatic, so we wanted to dramatize it.”

However, the arc is unlikely to last more than a few episodes. Shore told Deadline he felt the show still needed to offer escapism to its loyal fans. That means the rest of the season will focus on, "the stories of life, of ethical choices and these characters in life-or-death [moments].” This season we'll also see Dr. Murphy interact with his crush, Lea. We'll have to wait and see what happens with their relationship.

Who's starring in "The Good Doctor" Season 4?

In the midst of these changes, it's unlikely that Dr. Alex Park, played by Will Yun Lee, or Dr. Morgan Reznick, played by Fiona Gubelmann, will depart at the start of season four as we expected. Short explained to Deadline, "Look, I don’t think Dr. Park is going to be leaving. I don’t think Dr. Morgan’s going to be leaving. But there are going to be changes for those characters as a result of things that have happened to them and the experiences they’ve had — in her case a physical change, in his case an emotional change. But there will be changes for both of them."

When does "The Good Doctor" Season 4 premiere?

Will there be a "The Good Doctor" Season 5?

ABC has not announced plans for a fifth installment of this medical drama, yet. Check back here for more updates on "The Good Doctor" season five.

For even more The Good Doctor cancellation/renewal news, see here.