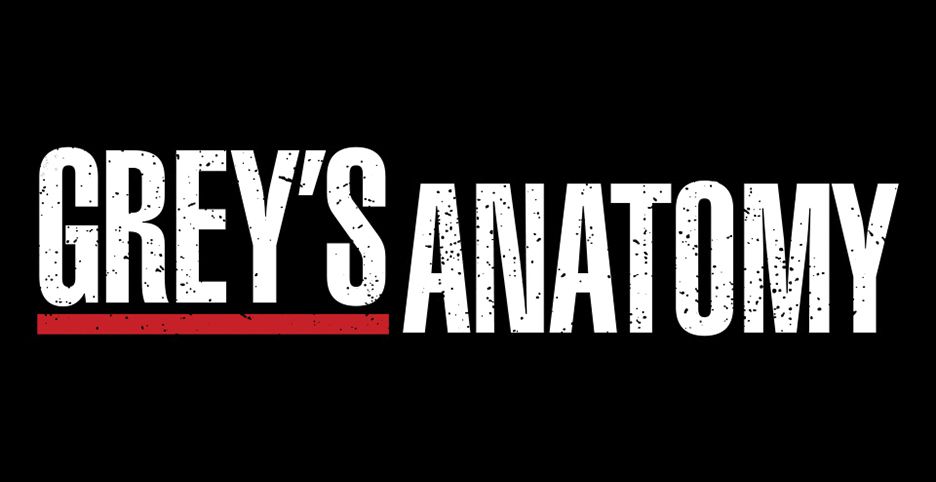 It looks like the doctors at Grey Sloan Memorial Hospital will be ending their shifts a little early this year.

"Grey's Anatomy" was one of several shows affected by the coronavirus (COVID-19) pandemic. ABC announced on Friday that production of the final four episodes of season 16 will not resume, citing heightened concern over the disease. Instead, the season will wrap-up early on April 9.

The season 16 finale was originally scheduled to air May 14th. Now, episode 21, titled "Put on a Happy Face" will serve as the season 16 finale on April 9th. Showrunner Krista Vernoff posted her response to ABC's sudden decision on Twitter. "We are disappointed that we don’t get to complete our storytelling this season," she wrote, "The good news? 1621 plays like a satisfying finale! It’s not where we planned to end, but it’s beautiful & the questions that linger we will answer next year."

What do we know about the new season finale?

The episode logline has a few clues for loyal "Grey's Anatomy" fans. "Hayes asks Meredith a surprising question, Owen makes a shocking discovery," and, "Link tries to convince Amelia to take it easy during the final stage of her pregnancy."

Are we ready for a Meredith-Hayes romance? Could Owen's "shocking discovery" have something to do with Teddy and Tom? Hopefully, some of our most important questions will be answered in this early finale.

When can we expect "Grey's Anatomy" Season 17 to premiere?

"Grey's Anatomy" has been renewed for a 17th season. We can expect it to debut in the spring of 2021.

What is "Grey's Anatomy" about?

"Grey's Anatomy" is a long-running medical drama on ABC that follows the personal and professional lives of a group of doctors at Seattle's Grey Sloan Memorial Hospital.

Seasons 1-15 are available on Netflix to stream anytime. Fans can catch up on recent episodes by streaming them on Hulu. The streaming service currently offers episodes 1-19 of season 16.