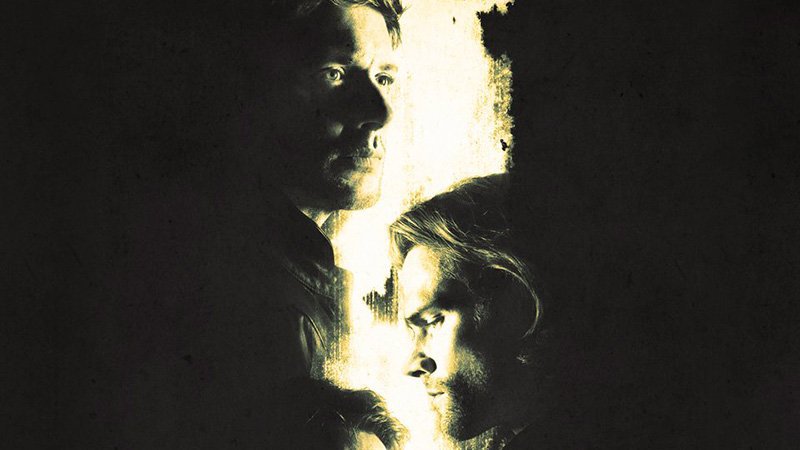 Supernatural SEASON 15 Renewed By The CW