Home | Renewed | Will There Be A Physical Season 2? Apple TV+ Announces Renewed Show 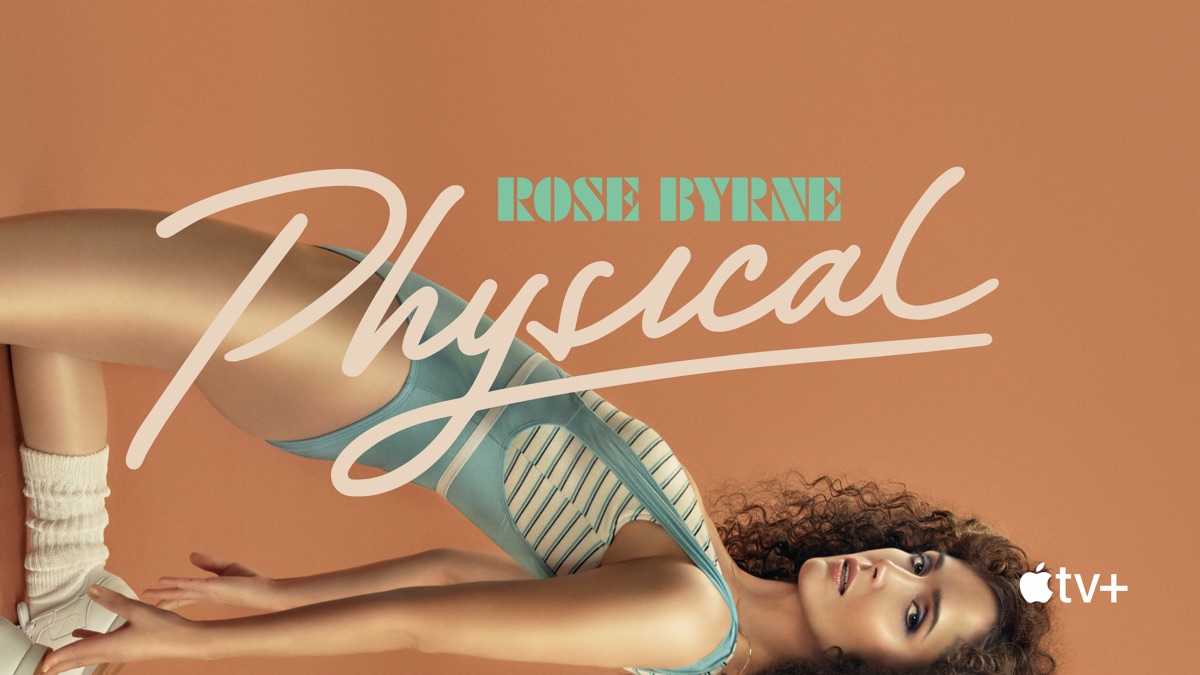 Apple TV+ has announced that the hit comedy “Physical,” starring Rose Byrne and created by Annie Weisman, will have a second season. The news comes just one day before this Friday’s Season 1 finale “Let’s Get Together.” In which Sheila entertains an intriguing proposition while Bunny’s finances and Tyler’s health come to a head.

“We couldn’t be more proud to showcase Annie Weisman’s singular take on this darkly funny, heartbreaking, and bold story,” said Michelle Lee, director of Domestic Programming, Apple TV+, in a press release. “And then we got to watch Rose Byrne inhabit this incredible, multi-layered character, giving us an unforgettable tour de force performance. We have been thrilled to see audiences around the world fall in love and feel seen by this show and we can’t wait for everyone to experience the next chapter in Sheila’s journey towards personal empowerment.”

Physical is a dark comedy following housewife Sheila Rubin. She’s supporting her husband while he runs for assembly, but really she has thoughts of darkness and demons behind closed doors that are only released through aerobics. This might not sound like your average comedic show at first glance; however, there may be something to learn from this woman who struggles with self-image problems the same as many do in real life.

Sheila was hooked on exercise, but she found her real passion when she discovered how to use the new technology of videotape in order to start a revolutionary business. The series follows Sheila as she starts from being an overlooked enabler and transforms into someone we take for granted today (but who seemed radical at the time): A female lifestyle guru.