Home | Renewed | Will There Be A Star Wars: The Bad Batch Season 2? Dinsey+ Announces Renewed Show 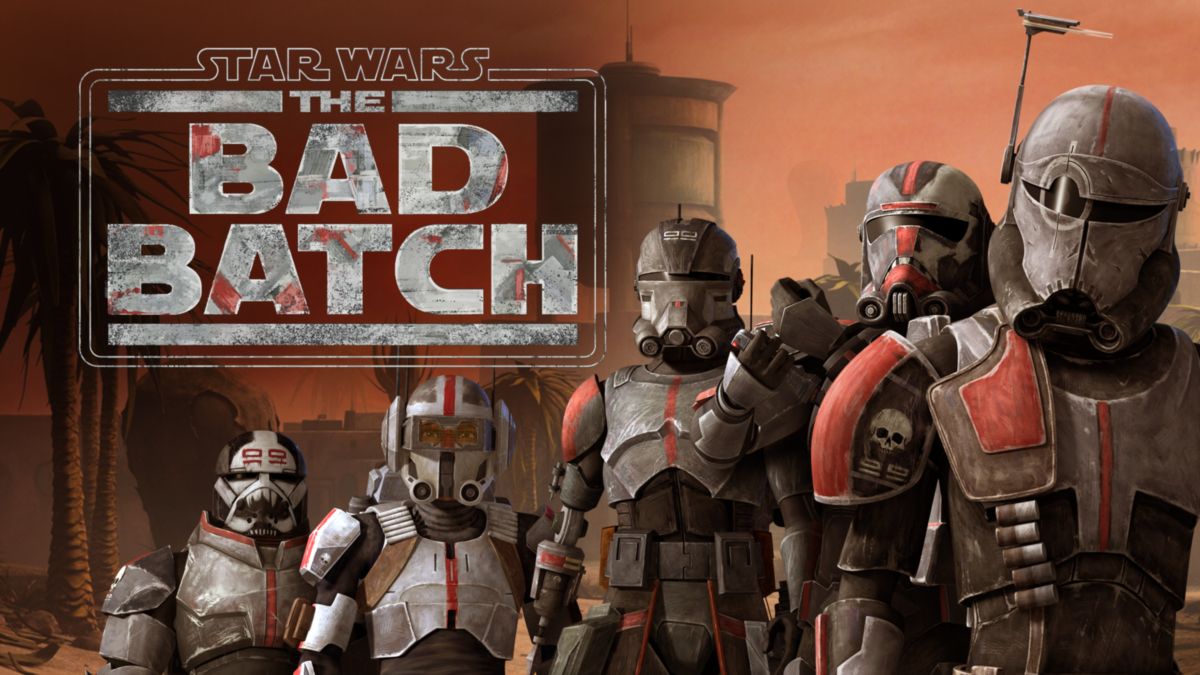 Just ahead of the Season 1 finale, Disney+ announced that they will be premiering more episodes of this popular show in 2022!

“Fans have enthusiastically embraced the action and drama of “Star Wars: The Bad Batch,” and we are excited to see the Star Wars animated universe continue to expand on Disney+,” said Michael Paull, President of Disney+ and ESPN+, in a press release. “As the dedicated streaming home for the Star Wars franchise, we can’t wait for the second season of this fan-favorite animated series.”

“The entire Lucasfilm Animation team and I would like to thank Disney+ and our fans for the opportunity to continue telling the story of the Bad Batch,” executive producer Dave Filoni said.