Home | Renewed | Will There Be A ‘The Chi’ Season 5? Showtime Announces Renewal for Show 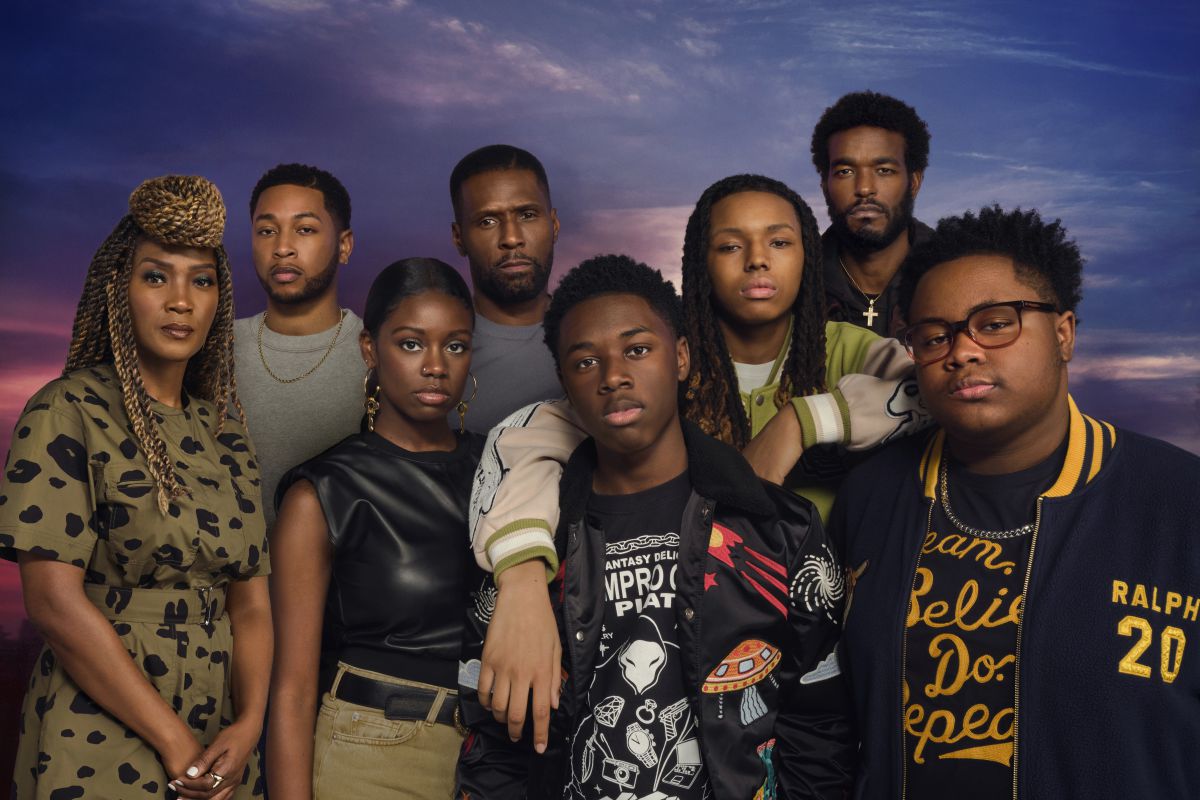 In the wake of a fantastic Season 4 finale, Showtime has announced that “The Chi” will be returning for another season! This hit drama series focuses on life in Chicago’s South Side and is sure to bring more excitement.

The renewal for “The Chi” comes amid strong ratings and high viewership. The show is averaging 4.2 million weekly viewers, which makes it one of the most popular series on Showtime right now. Season 5 has been scheduled to be released in 2022 because that’s when we’ll get more answers about what happened during season 1-4!

This coming-of-age drama unfolds from the perspective of a group of friends on Chicago’s south side. They are all linked by coincidence, but bonded by need for connection and redemption as they work to navigate life in their troubled neighborhood. From executive producer Lena Waithe comes this show about identity, family ties, love, sex, and self discovery

Season 4 was another successful year for this gem of a show that deserves to be watched by everyone and their momma! Michael V. Epps stole every scene he appeared in as Jake. The story is gripping from start to finish while showing different perspectives about how crime affects people living there– especially when you’re black or brown-skinned like me; but no matter what your skin tone may be, the drama will pull at your heartstrings one way or another because it speaks so deeply into society today which makes it all too real and relatable. Season 4 features an incredible cast including Birgundi Baker (Nana), Alex Hibbert, Shamon Brown Jr. Curtiss Cook, and Luke James.