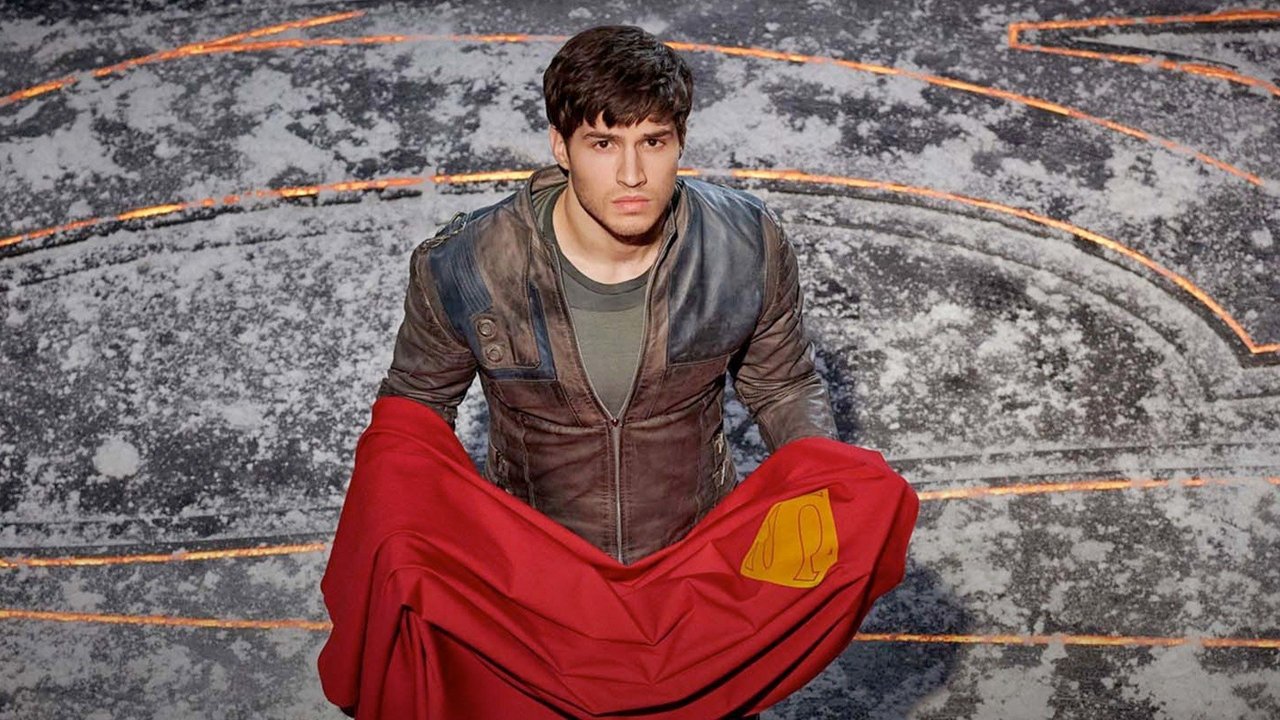 Has Krypton Season 3 survived the cancellation reaper? When is next season of Krypton on? Find out below!:

Set two generations before the destruction of the legendary Man of Steel’s home planet, Krypton follows Superman’s grandfather — whose House of El was ostracized and shamed — as he fights to redeem his family’s honor and save his beloved world from chaos.