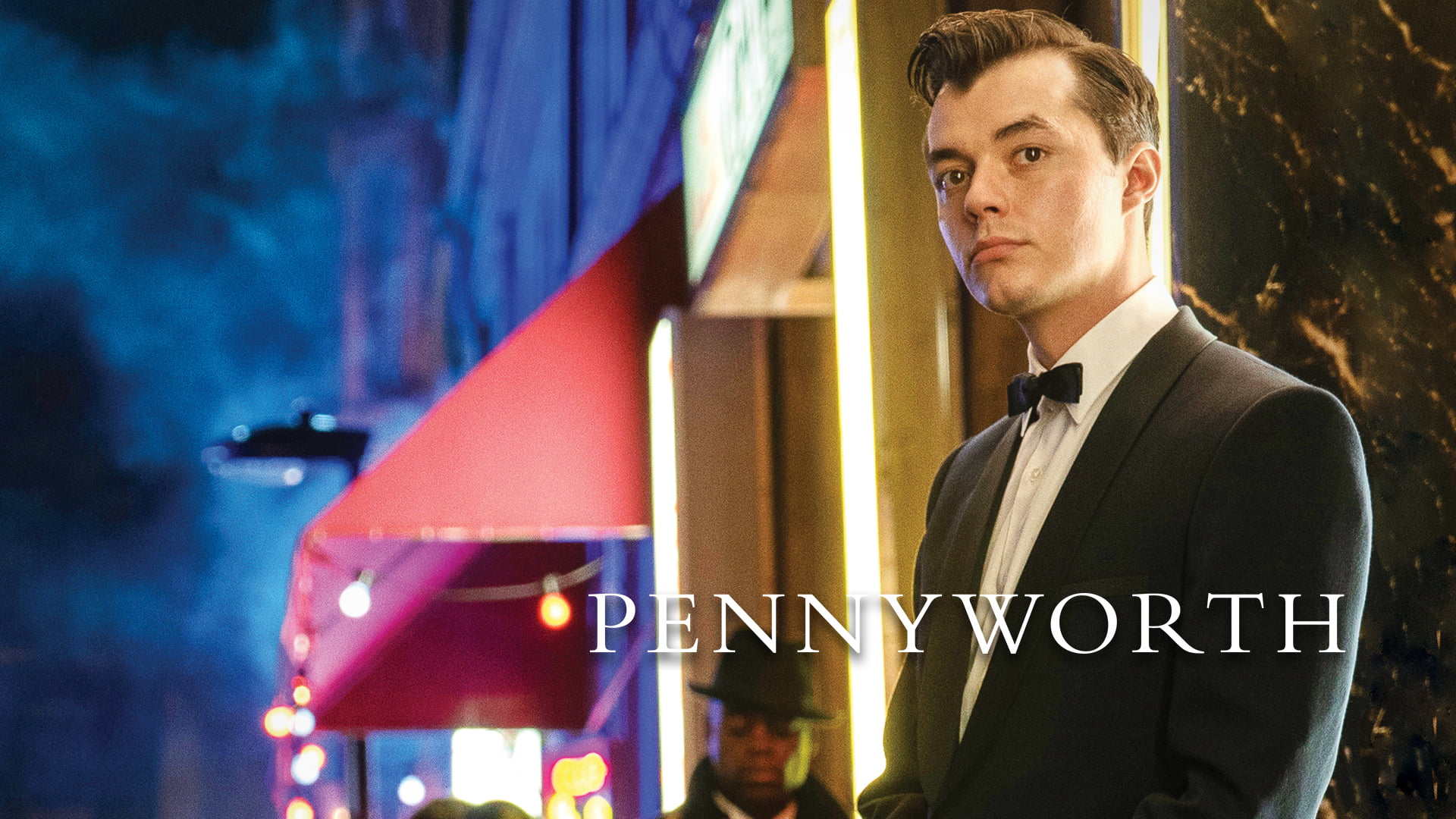 Has Pennyworth Season 2 survived the cancellation reaper? When is next season of Pennyworth on? Find out below!:

New York, NY - October 30, 2019 - Premium cable network EPIX(R) announced today that Pennyworth, its critically-acclaimed DC drama from Warner Horizon Scripted Television, will return for season two. The 10-episode sophomore season will commence production in the UK in January 2020 - filming once again at Warner Bros. Studios Leavesden - with an eye towards a 2020 premiere on EPIX.

Said Michael Wright, President, EPIX, "Pennyworth has been a big hit for us, embraced by critics and fans alike. It was the highest-performing original series ever to premiere on EPIX, more than doubling the viewership of the shows that came before it. Bruno Heller, Danny Cannon and WBTV have delivered a brilliant, must watch series. We can't wait to work with this phenomenal cast and creative team on another exciting season."