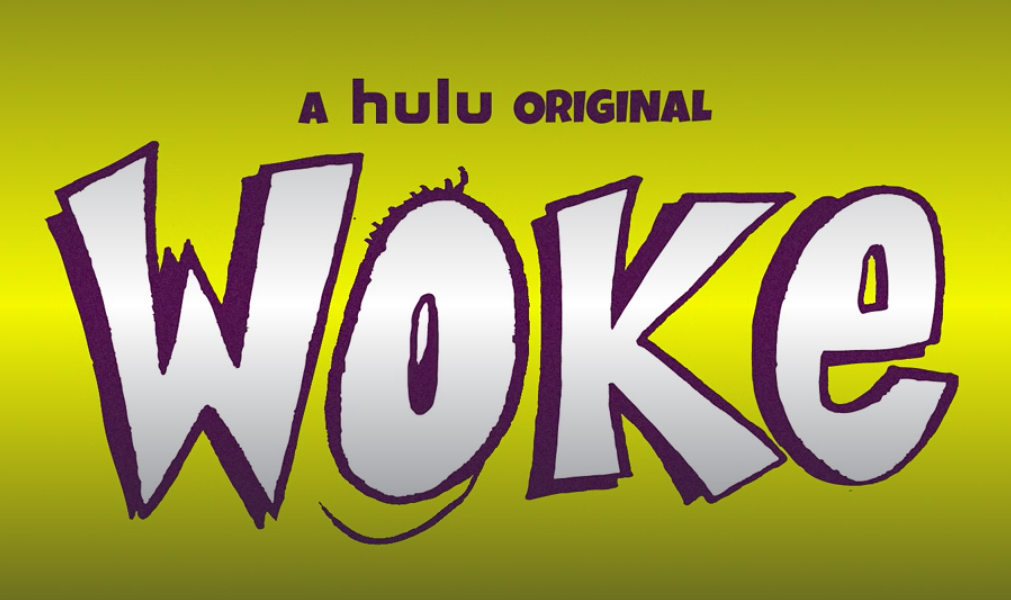 Has Woke Season 1 survived the cancellation reaper? When is next season of Woke on? Find out below!:

Ready for your next comedy binge? "Woke" debuts Wednesday, September 9th. Here's everything we know about "Woke" Season 1:

What is "Woke" about?

Per Hulu: "Inspired by the life and work of artist Keith Knight, comedy series WOKE takes an absurdly irreverent look at identity and culture as it follows Keef, an African-American cartoonist finally on the verge of mainstream success when an unexpected incident changes everything. With a fresh outlook on the world around him, Keef must now navigate the new voices and ideas that confront and challenge him, all without setting aflame everything he’s already built."

How many episodes will there be in "Woke" Season 1?

Season one of "Woke" will last eight episodes.

When does "Woke" Season 1 premiere?

The first season drops on Hulu on September 9th.

Hulu has not yet announced a second season of "Woke." check back here for more updates on "Woke" season two.